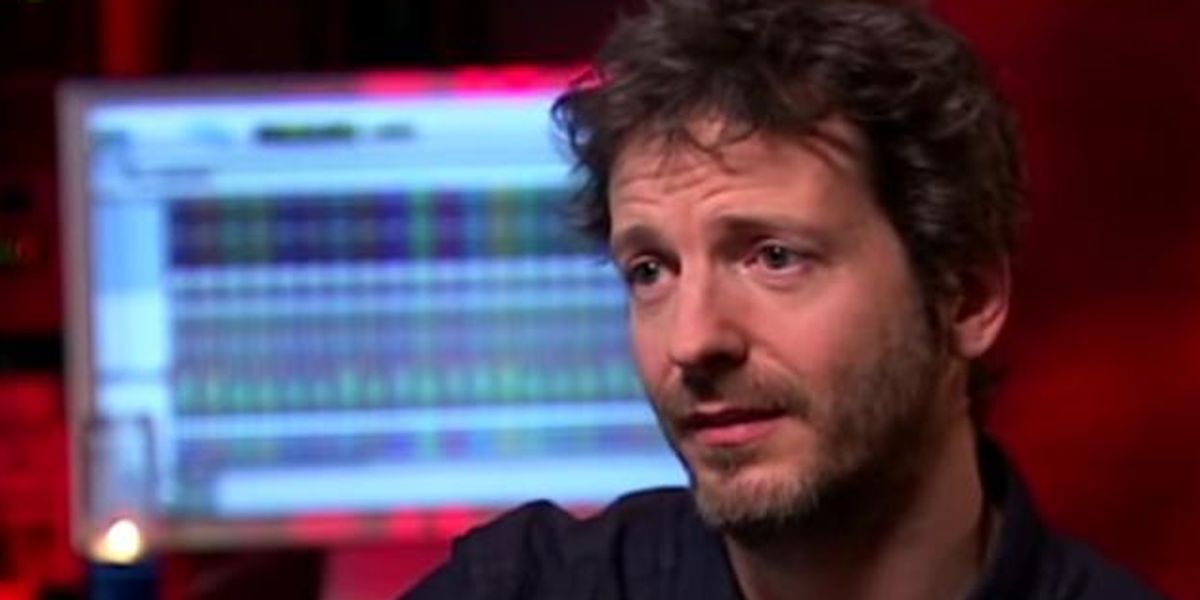 Dr. Luke's terrible, horrible, no good, very bad day continues. First rumors are swirling that Sony's so over the bad publicity from the Kesha case that they're considering dropping Dr. Luke (though his representatives deny this). Then, this afternoon, producer Ly Moula dropped a series of tweets that leaked what he claims are Dr. Luke's drum kits and samples.

let me know when that dr. luke news is confirmed so i can leak all of his sounds to y'all
— Ly Moula (@blahzemisfits) March 9, 2016

i hope you guys make bangers with these sounds & be kind to others
— Ly Moula (@blahzemisfits) March 9, 2016

Heavy traffic overwhelmed the original Google drive link, but the files have been reshared in a variety of places on the Internet and are not hard to find.

We talked with Moula, and while he couldn't go into details about how he got the kits (he signed an NDA), they didn't come from Dr. Luke, and he's never met or worked with him. Moula says he's had the samples and sounds for about six months, but held off on sharing them until the right moment. "I thought it would be a nice cherry on top of the [Sony] news," he explained to PAPER. He also was unconcerned about possible repercussions or blackballing in the industry, saying, "Fuck Dr. Luke. You've got to stand up for a good cause and get a win, even a small win."

s/o @haleyp for making my mentions blow tf up i want to hear what you guys do with these sounds. i bet great stuff.
— Ly Moula (@blahzemisfits) March 9, 2016

Alright, aspiring music producers of the Internet, you've got the tools, now prove you can do better. We hear Sony might have an opening soon.