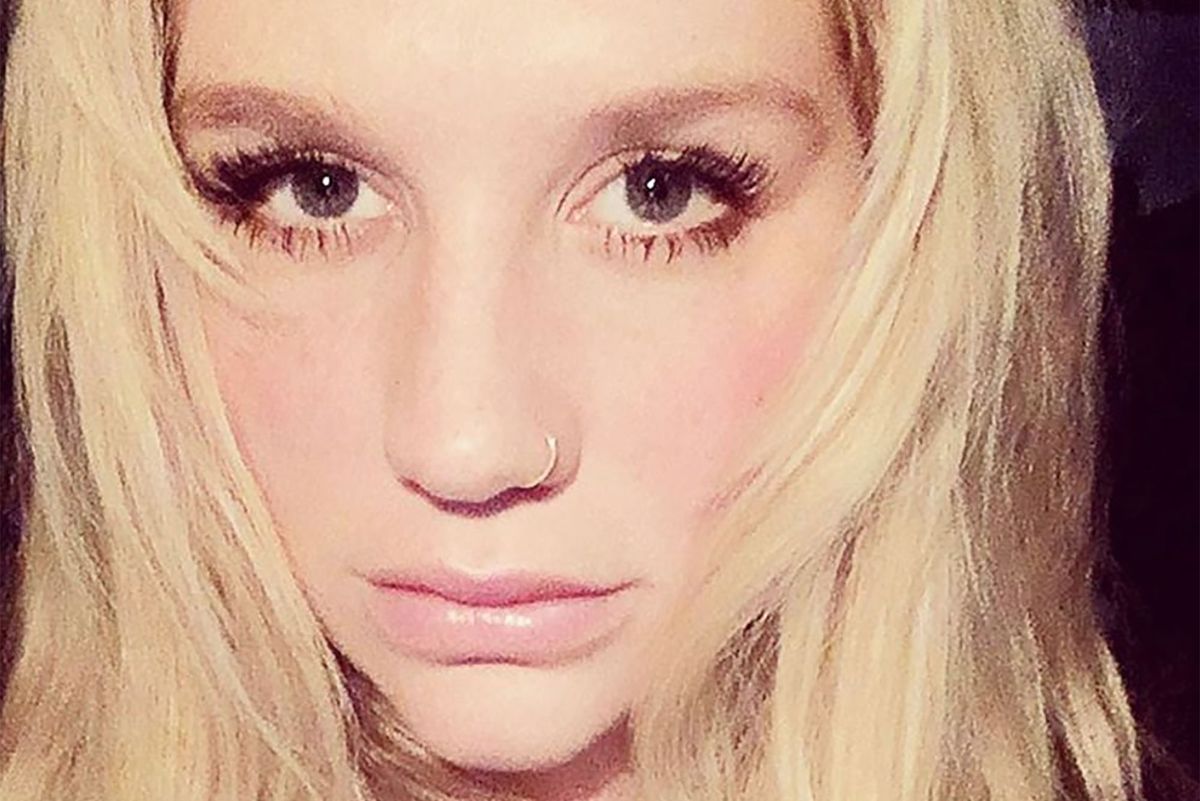 UPDATED 6.30pm EST: Dr Luke's lawyer, Christine Lepera, reached out to PAPER Magazine with this statement on behalf of her client:

"Dr. Luke seeks to add an additional defamation claim against Kesha based upon the discovery of another false and defamatory statement she made about him that was part of her calculated effort to harm his reputation and business. Kesha's new proposed counterclaim simply repeats the meritless and untrue allegations that were set forth in her earlier pleadings and which Dr. Luke fully disputes."

In the next instalment in the saga that just won't quit, Dr. Luke wants to sue Kesha for defamation over texts Kesha sent to Lady Gaga alleging Dr. Luke had sexually assaulted her and another singer.

The two were granted permission by Supreme Court Justice Shirley Kornreich to make changes to their claims ahead of their next court date on February 14th. Kesha once again asked to be released from her contract with Sony while Dr. Luke amended his complaint to claim Kesha's text accusations false.

"Kesha told Lady Gaga that 'she [i.e., the Other Recording Artist] was raped by the same man' as Kesha," Dr. Luke's complaint reads. "The 'man' to whom Kesha referred was Gottwald—as the surrounding context of the text message makes clear."

Kesha is no longer obligated to record with Dr. Luke, though she must have his approval to release new material which he has yet to do. Sony's contract with Dr. Luke is up this March, which means the producer will have full control of Kesha's resources if she is not fully released before then.

"To be clear Kesha does not seek the renegotiation of contractual terms," say Kesha's lawyers. "She is not demanding more money. Kesha asks for something far more basic: the freedom to make music without being bound indefinitely to the very producer who subjected her to years of abuse and continues that abuse to this day."

Happy Valentine's Day am I right.