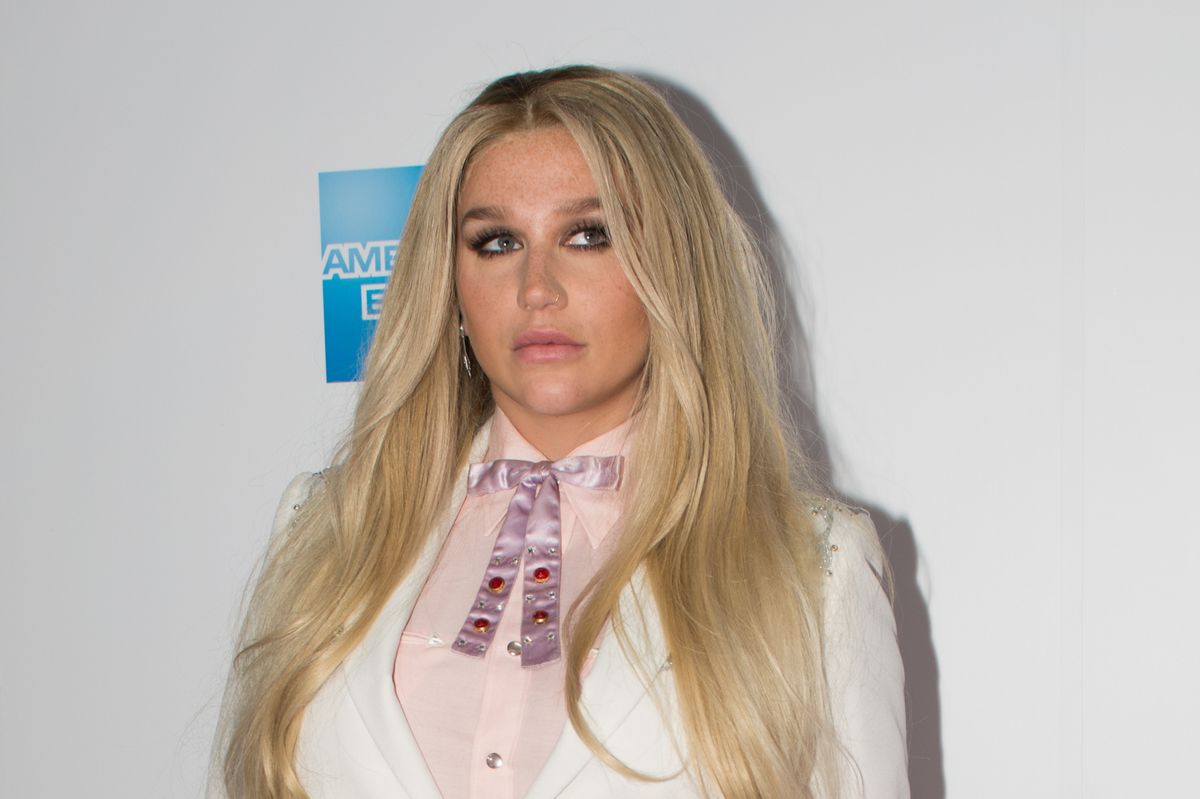 There's been another hellish development in the interminable sue/countersue legal battle raging since 2014 between Kesha and her alleged psychological and sexual abuser Dr. Luke. According to legal papers obtained by Pitchfork, Dr. Luke's legal team is moving to subpoena Michael Eisele, a Kesha superfan who organized two #FreeKesha protests outside Sony headquarters in NY, for "closely coordinating" with Kesha's team to spread "defamatory statements and tarnish [Dr. Luke's] reputation." Ugggghhhhh...

Plaintiffs further allege that Ms. Sebert, individually and through her representatives, has breached her contracts with Plaintiffs by, inter alia, encouraging and assisting Mr. Eisele in creating bogus Internet "petitions" and in engaging in other tactics to pressure Sony Music Entertainment to terminate its business with Plaintiffs.
As such, Plaintiffs believe that Mr. Eisele has information that is material and necessary to the prosecution of this action and is not reasonably available from any of the parties.

If the judge approves, Eisele, who authored an online #FreeKesha petition that garnered over 230k signatures last year, will have to provide testimony to Dr. Luke's legal team. None of the involved parties have provided comment.

This latest subpoena comes after a flurry of activity between the Kesha and Sony camps over the last few months. In February, Kesha released some pretty damning email exchanges from Dr. Luke that corroborate her claims of emotional abuse, which he claimed were "taken out of context." In January, Dr. Luke is added an additional defamation claim to his countersuit against Kesha for texting Lady Gaga about her sexual assault. Oh, and meanwhile he's also independently suing Kesha's mom for libel. Will it ever end?

Kesha's bid to be released from her contract with Dr. Luke's Kemosabe Records (owned by Sony), was denied by a New York court last year. Although she no longer has to work directly with Dr. Luke, she needs his permission to release any new music, which of course, he has not provided. Will Kesha ever be #free? According to Pitchfork, both Kesha and Dr. Luke's legal team have asked the judge for a settlement conference in February, so... here's hoping.