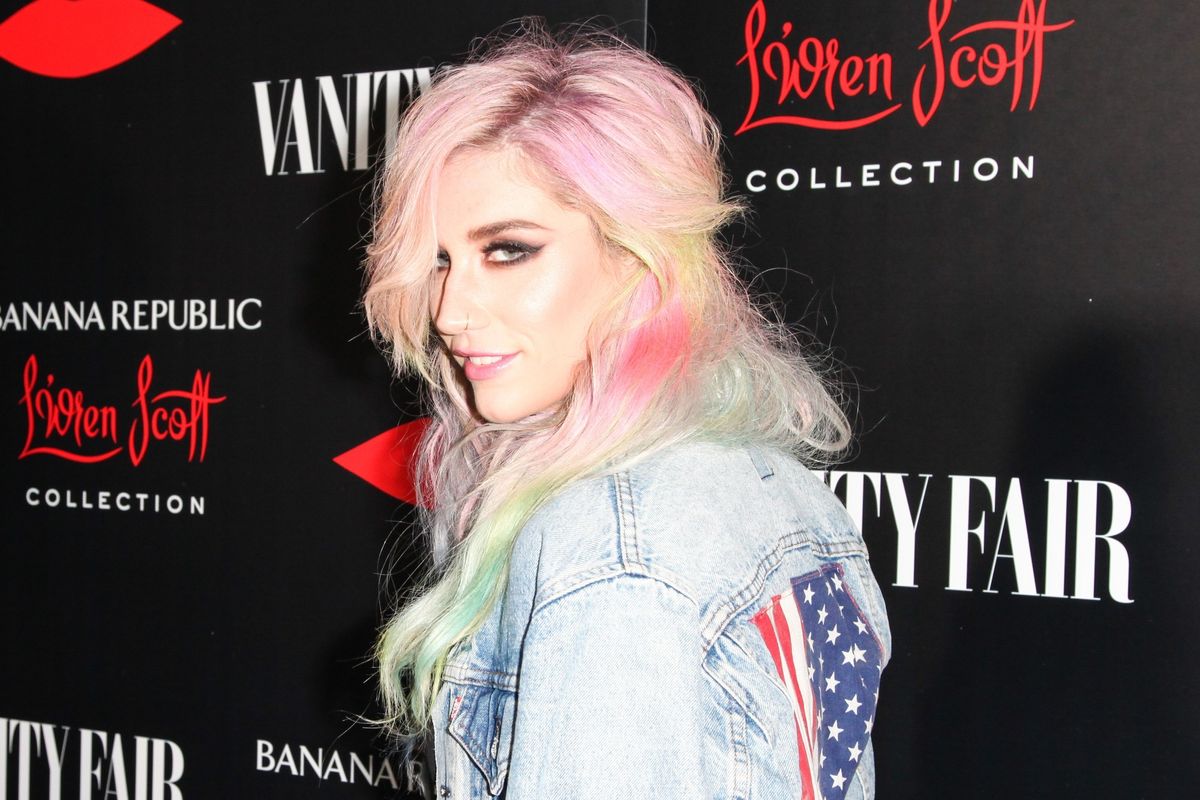 Lukasz Gottwald -- better known as producer Dr.Luke -- is apparently demanding to see Kesha's medical records in an effort to counter claims that he sexually abused her. A move that, if granted, could have huge, detrimental effects on the way we handle the treatment of rape and sexual assault victims.

Gottwald's camp filed the petition with a Manhattan court on Tuesday, saying that Kesha "unambiguously waived" her patient-privacy privilege when she tried to take legal action against Gottwald. Kesha's lawyers have since countered by arguing that the privilege is in place to protect "a person's innermost thoughts and feelings" and that if her records are released, it could allow the therapy records of other victims to be revealed. Both sides are currently awaiting ruling.