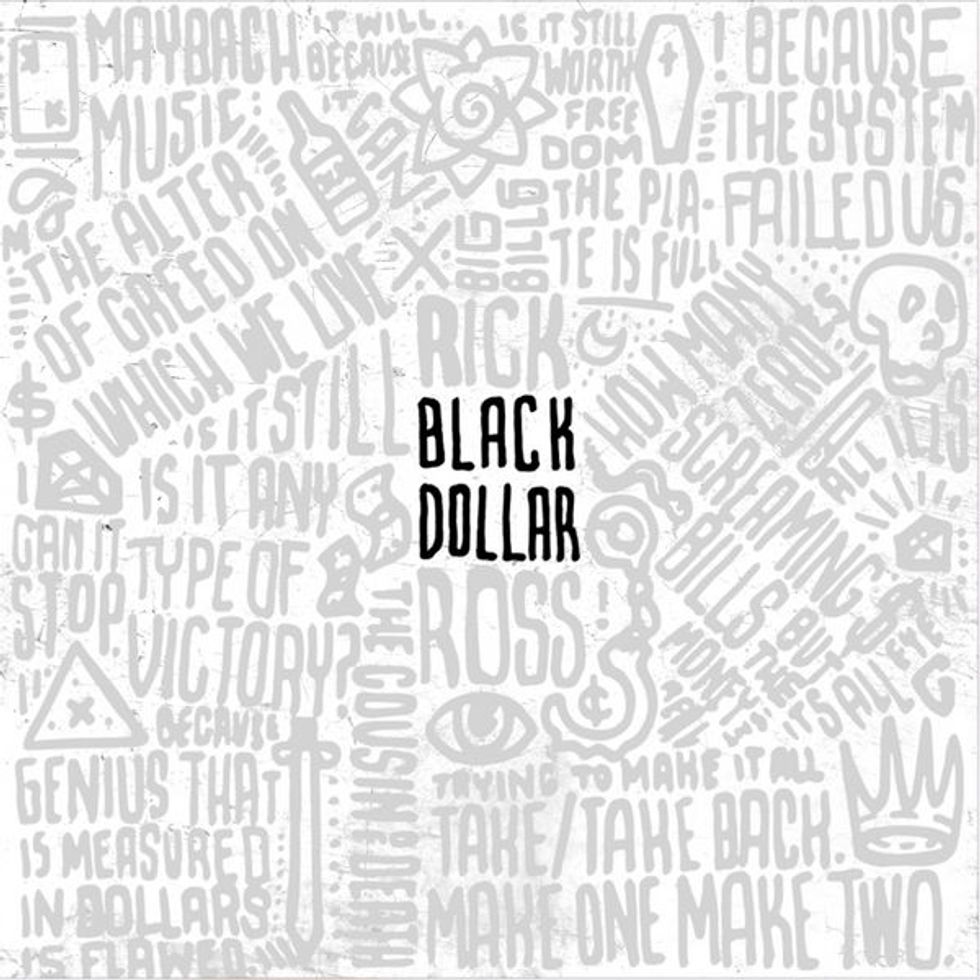 by Eric Thurm
PAPERMAG
Rick Ross has had a rough year or so -- his last major release, Hood Billionaire, had both middling reviews and sales, suggesting that after what felt like eons, his tenure of having a finger squarely on the pulse of hip-hop had started to come to an end. As much as his other artists have had successful releases, it's been a bumpy time for the boss. But the just-released full-length mixtape, Black Dollar, might just change that. Download it through DatPiff, then read our account of a night out with Rozay.
You May Also Like
Music