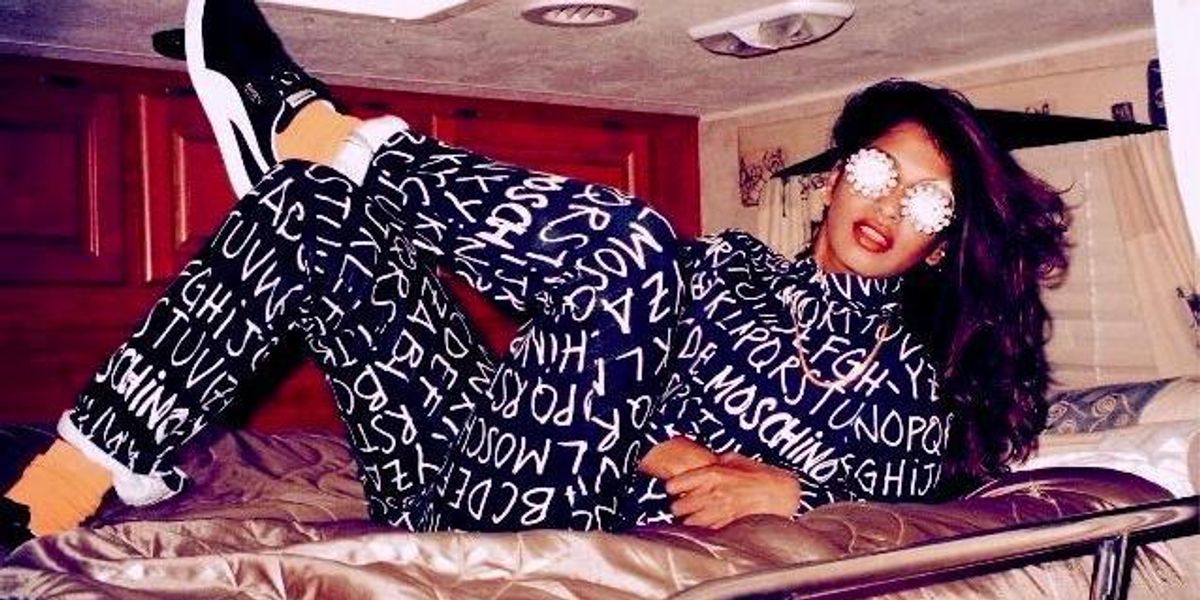 You Can Download Four New M.I.A. Songs If You Pre-Order Her New Album, AIM

M.I.A.'s fifth and maybe final album, AIM drops September 9th, but if you pre-order it now you can download four songs off the album immediately. The four tracks available are "Borders," "Go Off," "Bird Song (Blaqstarr Remix)," and "Bird Song (Diplo Remix.)"

Other album packages can be pre-ordered here, including a vinyl + digital album combo.

The politically-minded singer has been threatening to leak the album for months, referencing her previous claims that other artists have stolen her ideas in the past, and in response to early criticism about the album's refugee theme.

Consider this a compromise.