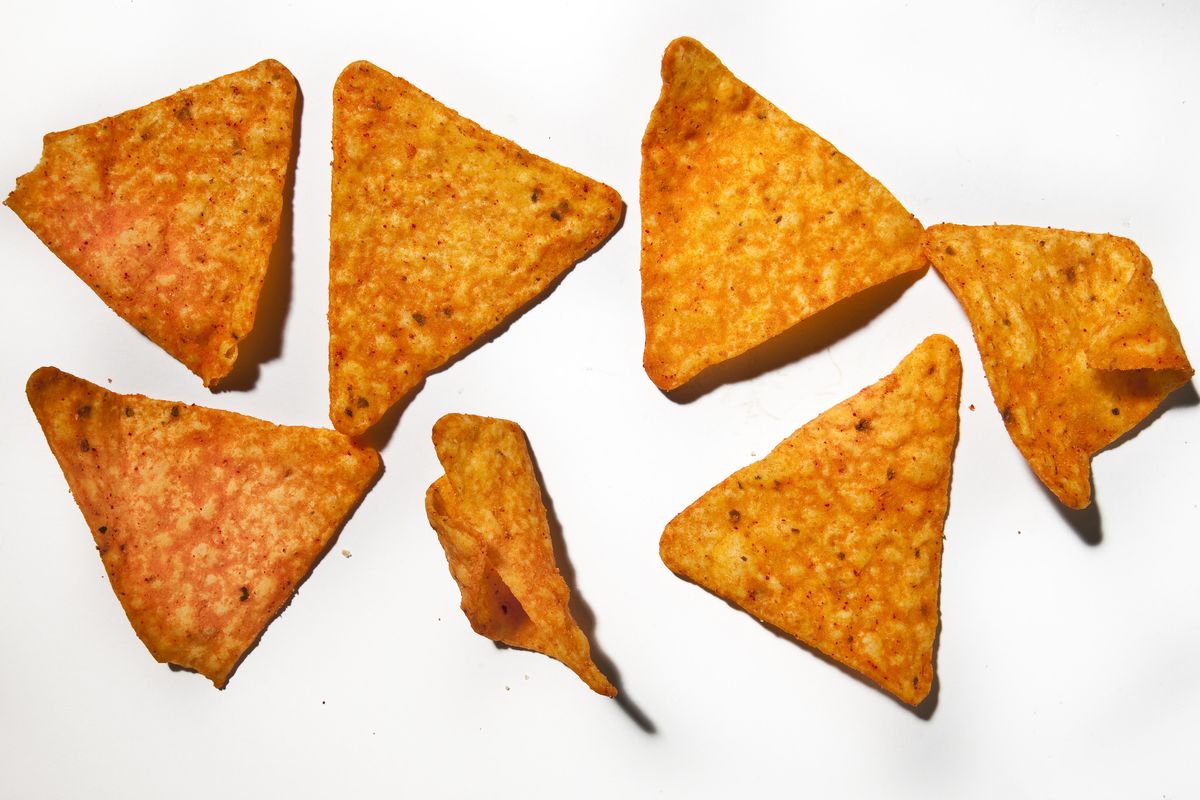 Doritos had one of the best Super Bowl advertisements last night, but that doesn't make up for their latest venture. Doritos had to go and impose gender stereotypes on our beloved snack by announcing quieter, smaller, cleaner chips geared towards women. You can see why this is a bad idea, maybe the worst since Bic Pens "For Her."

Global Chief Executive of PepsiCo Indra Nooyi said on the Freakonomics podcast, "[Women] don't like to crunch too loudly in public. And they don't lick their fingers generously and they don't like to pour the little broken pieces and the flavor into their mouth," which is news to me.

The soon-to-be-released chips will be a handbag-friendly size. "It's not [a question of] male and female as much as 'are there snacks for women that can be designed and packaged differently?' And yes, we are looking at it, and we're getting ready to launch a bunch of them soon," Nooyi continued. "For women [it's about] low-crunch, the full taste profile, not having so much of the flavor on the fingers and how can you put it in a purse. Because women love to carry a snack in their purse."

A spokesperson from the Women's Equality Party called this a classic example of "tired gender stereotypes," adding, "No doubt some male consumers will welcome the chance to have a bigger package. But the idea of shrinking products for women, no doubt for the same price, is as old as the Ad Men making these decisions."

I, for one, am glad someone is in our corner, talking about the important issues. Forget equal pay, give me those tiny chips for my tiny lady fingers.