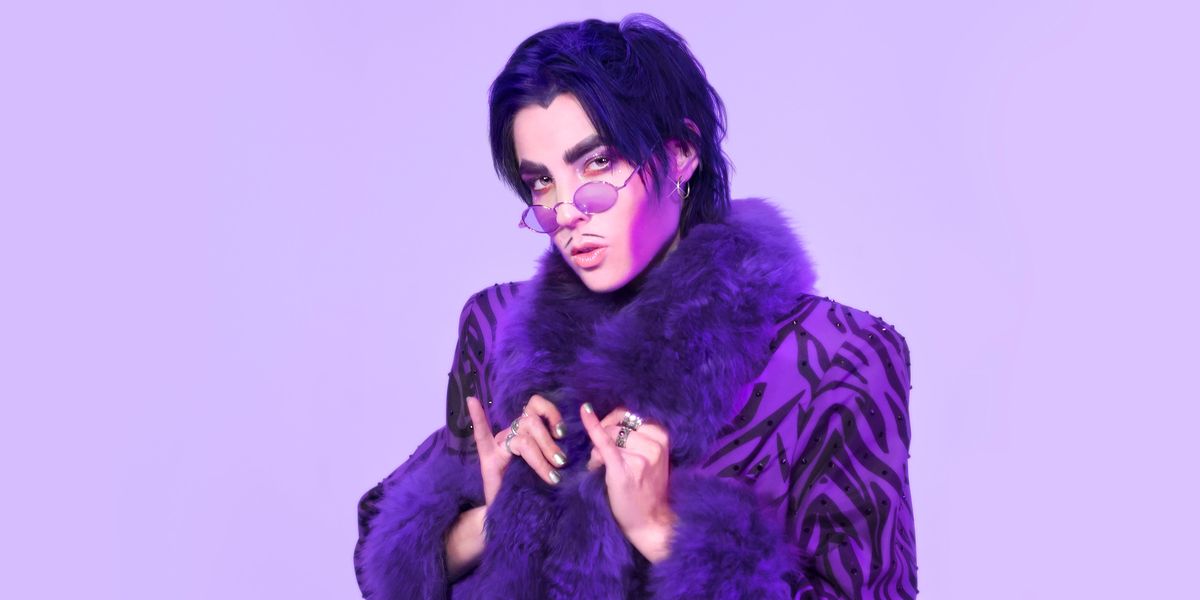 Dorian Electra Is a Genderqueer Daddy in New Video

Dorian Electra is one of most exciting rising pop artists to come out in some time. With each new song or video, they inject more of their smart, singular vision of genderqueer rebellion, campy role-play, and individuality into the pop music landscape.

Electra's second single to drop from their upcoming debut album, Flamboyant, is called "Daddy Like," which also received a colorful, choreographed visual treatment. As audiences have come to expect, the track is an earworm of vocal distortion and pitch-shifting, sticky melodies, and lyrical directness. It was co-produced by Dylan Brady and Absrdst, and co-written with those two, certified hitmaker Bonnie McKee, Mood Killer, and Electra themselves.

The track's lyrics explore consent and desire ("I'll give it to you on time/ And I'll ask real nicely"), while Electra moonlights as a benevolent sugar daddy to impress their love interest ("One, I pay your rent/ Two, rent check sent/ Three, that's money well spent").

In terms of the "Daddy Like" video, co-directed by Electra and frequent collaborator Weston Allen, Electra fashions themselves into camp caricatures of "successful" masculine archetypes as a way to challenge (or even satirically mock) their existence. This, of course, fans will notice, is a recurring theme they have built upon in previous videos to singles like "Career Boy," "Man to Man," and "Flamboyant," all from their upcoming album.

They are alternately a businessman fielding reporters at a press conference, a superstar in tinted shades and fur (and stacked silver heels!), a gigolo, a b-boy breakdancer, and more — all campy characterizations of men with money, clout, and swagger. In another word: daddies. In some scenes, where backup dancers in a video of this type might normally be women, Electra keeps things queer by outfitting a diverse cast of dancers in metallic thigh-highs and leotards. Electra's irreverent embodiment of these types, as someone who is genderfluid, is not only transgressive and necessarily so, but joyful.

With "Daddy Like," Electra makes it impossible for viewers not to cheer them on in their exploration of identity. May self-identified daddies and mommies of all stripes come to understand that desire, just like orientation and presentation, thrives on a spectrum of experience.