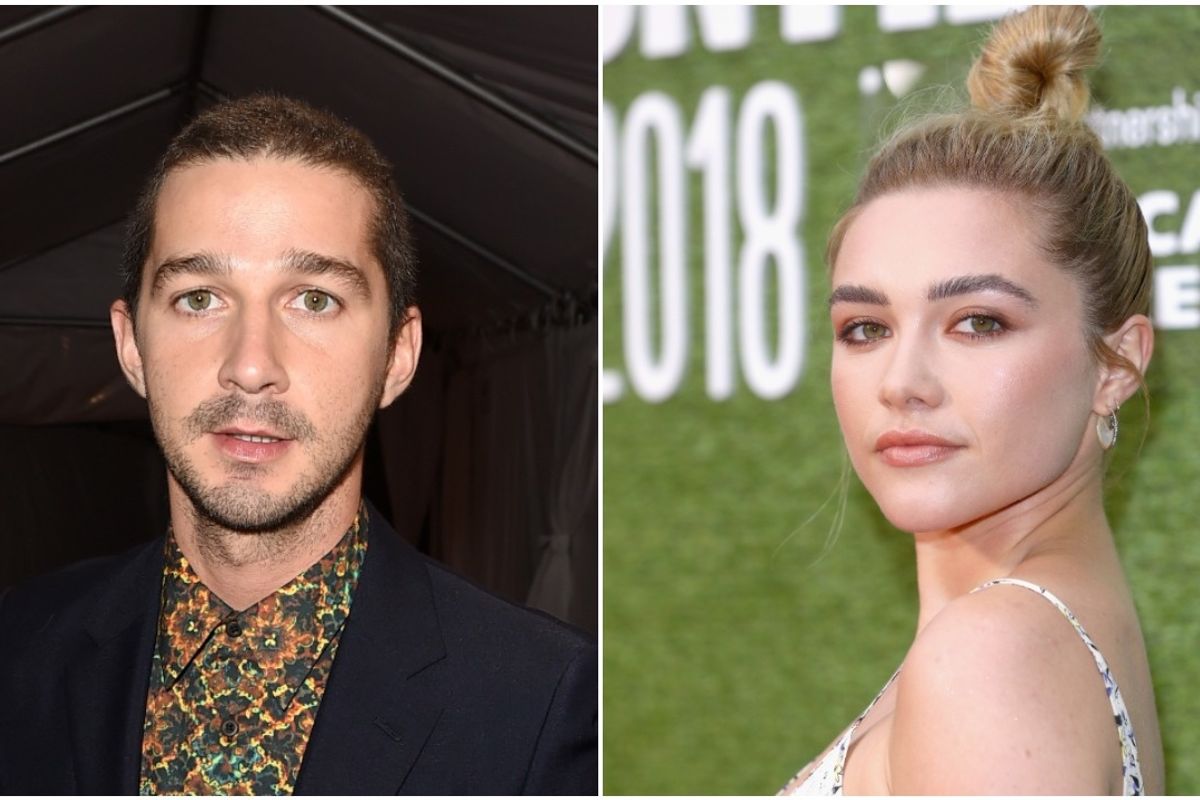 Shia LaBeouf and Florence Pugh have been cast in a new film from Olivia Wilde called Don't Worry Darling.

According to The Hollywood Reporter, the psychological thriller — which also stars Chris Pine and Wilde — is set in "an isolated, utopian community" in 1950s California desert town. Further details are scant, but the film will reportedly focus on Pugh's housewife character, who "uncovers a disturbing truth about her seemingly perfect life."

Related | Shia LaBeouf Is the Style God We Need Now

Granted, the timeline of the film itself also remains somewhat of a mystery, especially given Hollywood's COVID-19 containment-related shutdown.

That said, the publication also reports that Don't Worry Darling — which was picked up by New Line last August "in one of the most competitive auctions of the year" — so expect production to start up ASAP once industry protocols are relaxed.

Read more about the production, here.