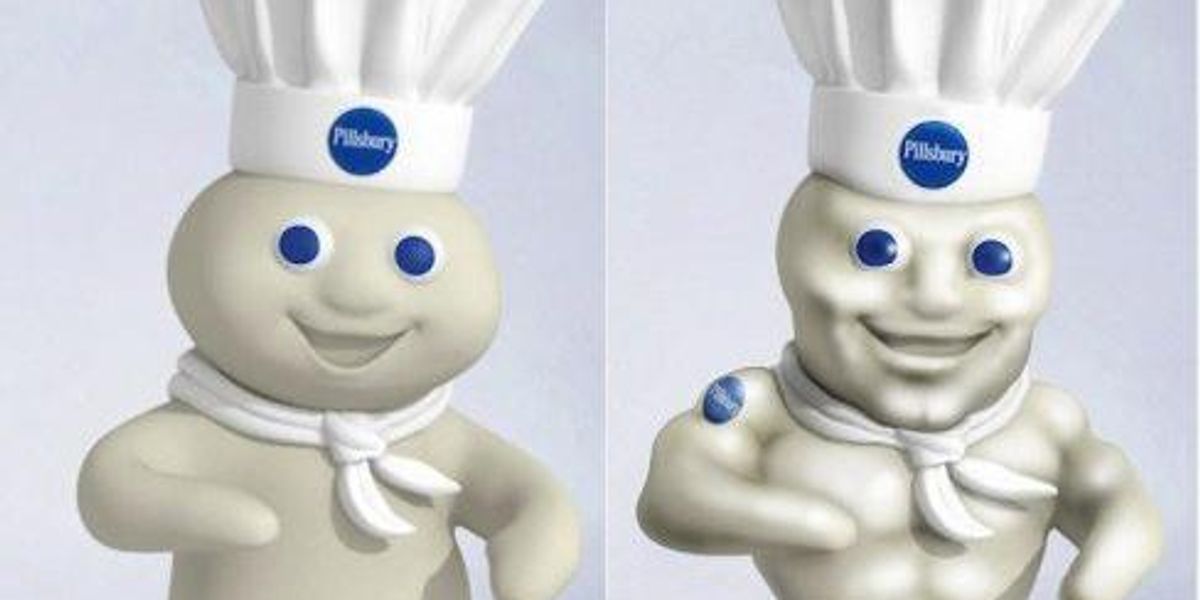 In the thunderously crashing waves of the inlet of memdom, it's hard to even try to ride them out before they fizzle into sea foam of obscurity.

Last month it was Damn Daniel; this month? Don't talk to me or my son again.

The origins of the memes go back a few years--3 to be exact.

In 2013, a Tumblr post surfaced, and racked up some decent clickage:

It sprouted up again, two years later, on Twitter, starring Yoshi and mini-Yoshi.

Since last month, and into now, the meme has taken on a new life of its on:

It gets pretty meta, too.