Don't Be Afraid Of The Dark On DVD! 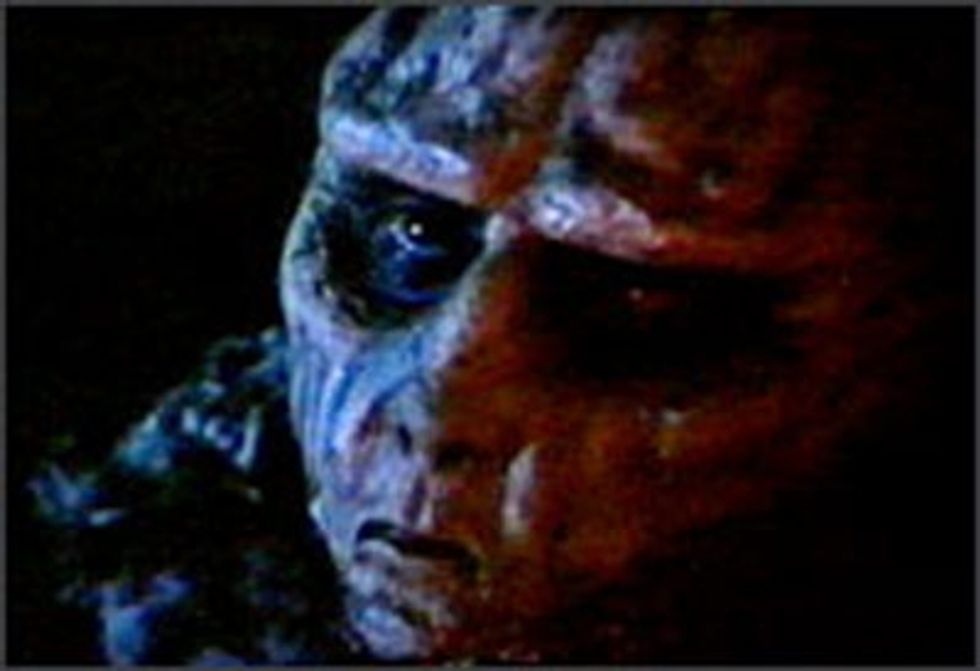 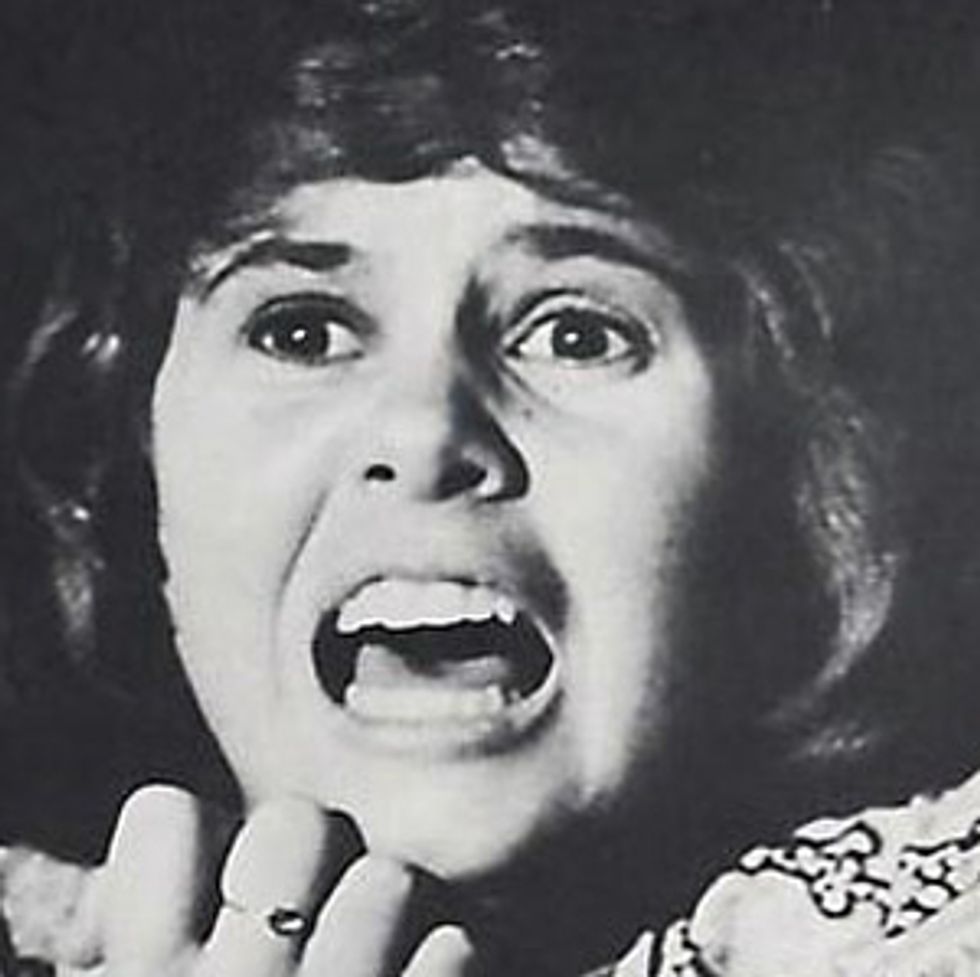 Thanks to the Warner Archive, we finally have Don't Be Afraid Of The Dark on DVD! This creepy little 1973 TV movie directed by John Newland starred Kim Darby and Jim Hutton who move into a weird old house left to them by a relative. Darby's character is repeatedly told by the old handyman (William Demarest) not to open up the chimney in a lower room but she does so anyway and sets free wizened little creatures who roam the house and frighten her, even though no one believes her. This freaked out a whole generation of kids who saw this, and Guillermo Del Toro (Hellboy) is producing a new remake of the flick (starring Katie Holmes and Guy Pearce), which sounds intriguing. But for now, you can finally own this original creepfest on DVD!