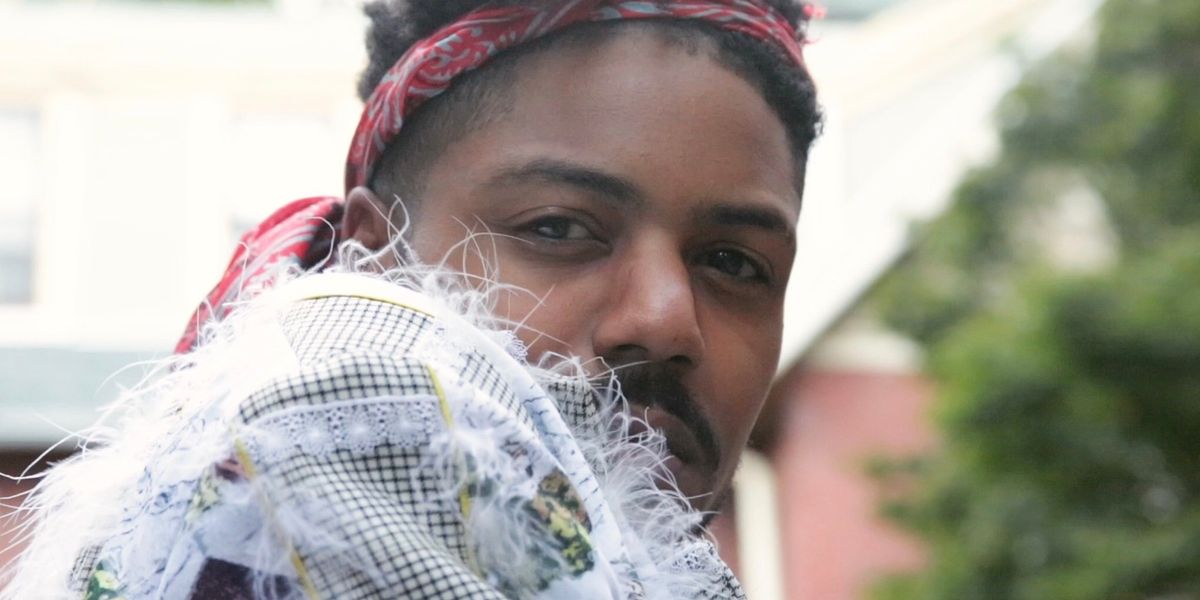 DonChristian Sets Off All Fire Alarms in 'Where There's Smoke'

Chock full of rapped and sung lyrics referencing artist and activist DonChristian Jones' intense passions — he is a Sagittarius after all, and today is his birthday —"Where There's Smoke" has been setting off fire alarms since its mid-summer release.

The song, which is the second track introducing the album, establishes who and where DonChristian is in his life, with rattling production and smoothly confident delivery. Speaking with PAPER, he explained how his conception of the album changed as he navigated personal challenges.

"I was making it over the course of two and a half years, so I see it in a new light now," DonChristian said. "I think when I was making a lot of it, I was in the thick of substance abuse and depression, and I was in a vacuum. So now, I'm able to see that, more than anything, it was about me trying to get things off my chest. I'm not sure who else it was for besides myself, but if anyone else can take something from it or get into it then that is so amazing."

Fittingly, since "Where There's Smoke" sets the tone for the rest of his latest album, it now has a performance-based visual treatment, starring and directed by the New York-based heartthrob. In the video, DonChristian sings the lyrics while moving in his signature experimental dance style and wearing some pretty incredible looks, including a patterned, feathered duster trench by designer Daniel Levi that I can only describe as heavenly.

"Where There's Smoke" was filmed at the house he grew up in Philadelphia, "with my family as crew," DonChristian tells PAPER. "My brother Iman was the DP, it was styled by friend Michael Umesi, and my play cousin, Philly photographer Shawn Theodore lent a critical eye. There's no better feeling than creating with the people I love."