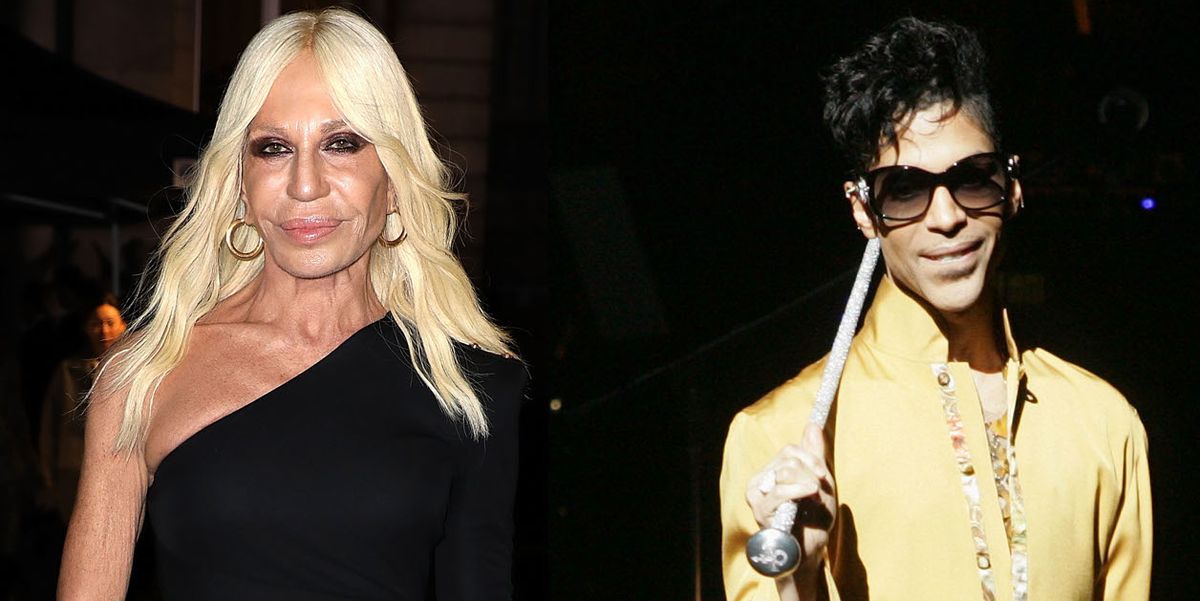 Donatella Versace has been on our minds lately even more than usual, in large part due to Penelope Cruz's portrayal of the platinum-haired icon in Ryan Murphy's unauthorized Assassination of Gianni Versace: American Crime Story.

A new GQ profile explores the enduring appeal of the Italian fashion brand, in which Donatella reveals things like her espresso obsession (eight shots a day) and why she loves millennials.

The designer also shared an interesting conversation she had with close friend Prince at the Boom Boom Room in New York before his death. "He decided to be the face of the Black Lives Matter movement —that's what he wanted — and he said, 'You need to be with me,'" Donatella said. "I was ready to do it."