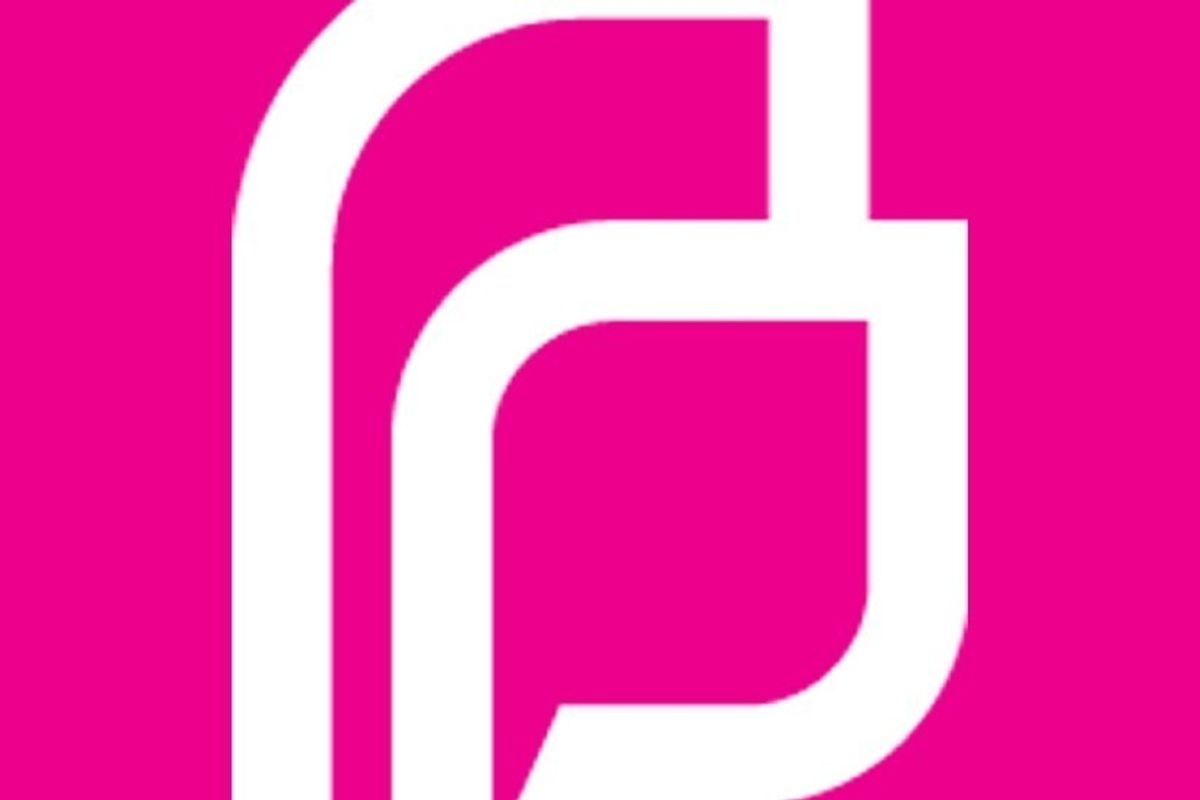 As you likely know by now, one of Vice President-elect Mike Pence's frightening viewpoints -- and, yikes, are there a lot of them -- includes the belief that we should cut off all federal funding to Planned Parenthood. As such, many on social media are calling for supporters of women's rights to donate what they can to the organization, in a bid to keep the essential provider of female health care, family planning and safe abortions open during Trump's forthcoming presidency. However, a few ingenious protesters are also asking that donors put the donations in Pence's name, as Planned Parenthood will mail certificates of thanks to those listed.

So if you're planning on donating to Planned Parenthood, feel free to put Mike Pence's name in the gift field, alongside his office's address, so that he gets a nice, physical reminder of all the people who don't agree with his backward ideology. Donate here.