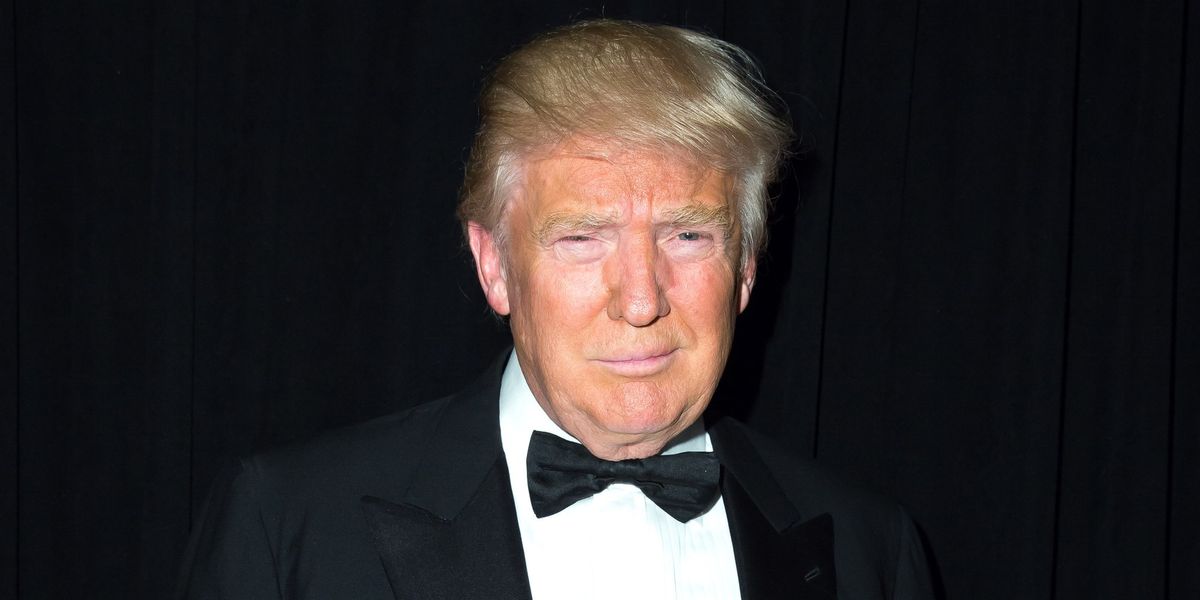 Donald Trump's Hollywood Walk of Fame star was apparently destroyed by a sledgehammer and pickaxe early this morning.

As Deadline reports, around 5:45 a.m. PST a man dressed as a construction worker smashed the star with the intent to remove it and auction it off. Unfortunately, all he really managed to do was fuck it up. Trump received his star on the Walk of Fame for The Apprentice in 2007, where it sat relative oblivion until his shenanigans this election cycle. Since then, it's been summarily spray-painted on, turned into an art installation and made into a dog poop receptacle.