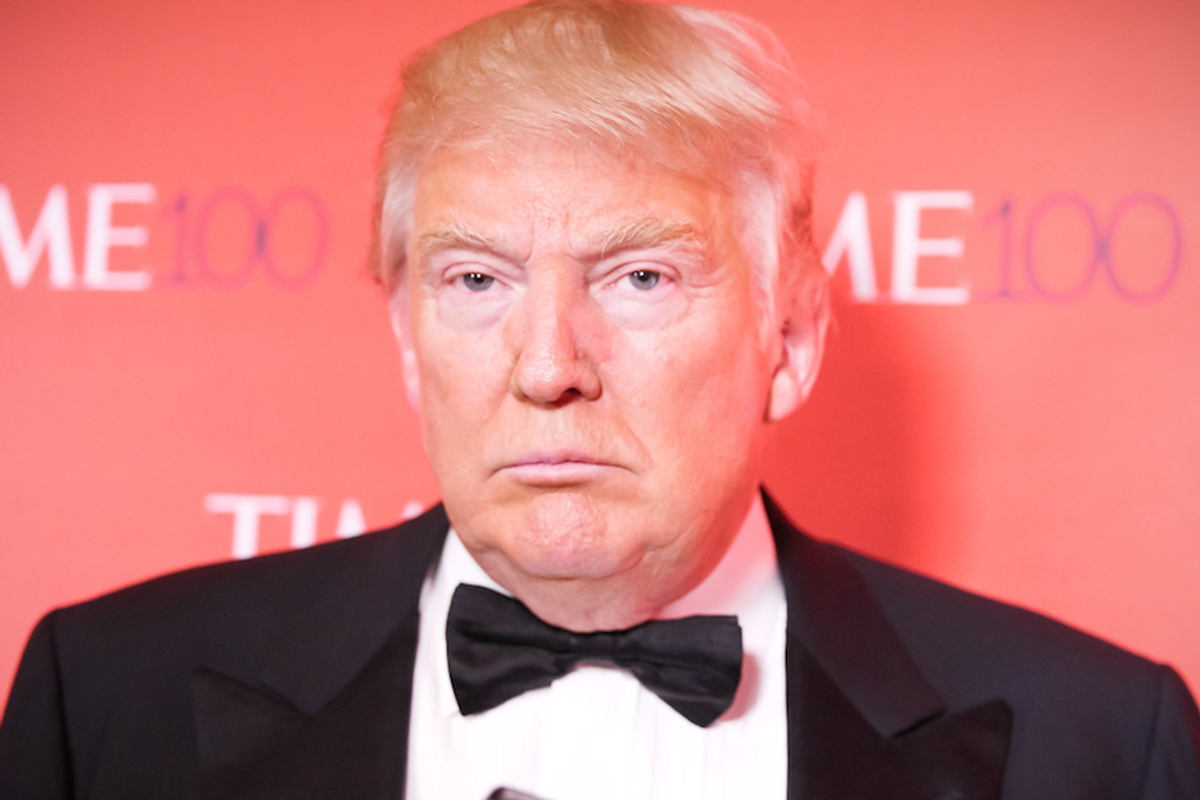 Donald Trump is continuing his disturbingly consistent behavior of signing impulsive, racist executive orders. His initial ban on Syrian refugees and "extreme vetting" of people from Iran, Iraq, Syria, Libya, Yemen, Sudan, and Somalia, all majority-Muslim countries, was met with massive resistance at airports and across the country, and was ultimately blocked by a federal judge in Washington State, a decision upheld by an appeals court in California.

Now, 6 weeks after the original order, Trump is trying again to pass a slightly modified but still discriminatory order that he signed on Monday. This new order suspends the U.S. refugee program for 120 days and bans new visas for citizens from every country listed on the previous ban except for Iraq. People who already have visas or who have U.S. green cards will not be affected, and while the refugee program is suspended, Syrians are no longer barred indefinitely, according to the revised order. What's more, language providing people from "religious minorities" (namely Christians in the banned countries) with special assistance has been removed.

The Associated Press reports that the decision to remove Iraq from the list is a response to pressure from the Pentagon and State Department, who urged the White House to consider Iraq's important role as an ally against ISIS. The Iraqi government also lobbied for its removal from the list. CNN reports that Iraqi Prime Minister Haider al-Abadi spoke on the phone with Trump on February 10th and in person with Vice President Mike Pence in Munich on February 18th.

Ultimately, despite the nominal changes, the goal of the order, which goes into effect on March 16th, remains unchanged: to mark all Muslims as terrorists, and to close our borders to refugees who need our help, often because of U.S. intervention in their home countries. As the ranking member of the House Intelligence Committee Rep. Adam Schiff said in a statement, "Apart from the removal of Iraq, the new travel ban is essentially the same as the old travel ban, and has the same fundamental flaws - its choice of countries is arbitrary, its effect will be counter-productive, and its real goal is not improved security but meeting a campaign commitment to ban Muslims."