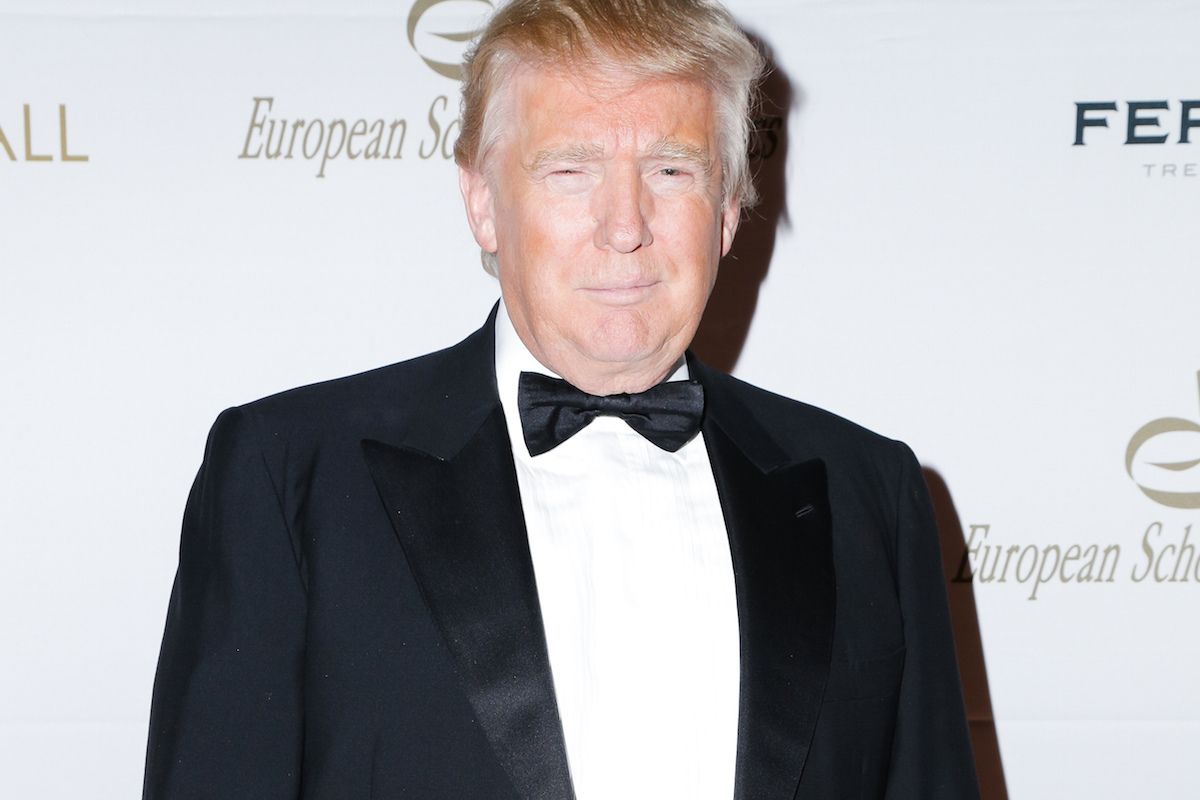 With 4 days till Donald J. Trump is sworn in as the 45th President of these United States, the Dear Leader has assured us that his personal Twitter account.

Transition sources tell me @realDonaldTrump intends to keep using his own account as president, not switching to @potus himself
— Kelly O'Donnell (@KellyO) January 16, 2017

Considering Trump's Twitter, which boasts 20 million followers, has been arguably his greatest tool at pummeling the public psyche with his relentless surge of propaganda and hateful rhetorical, it only makes sense he'd want to keep it.

In an interview with the London Times, Trump barfed up a hearty brag:

I think I'll keep it. I've got 46 million people right now — that's really a lot — including Facebook, Twitter and ya know, Instagram — I'd rather just let that build up and just keep it@realDonaldTrump. It's working.