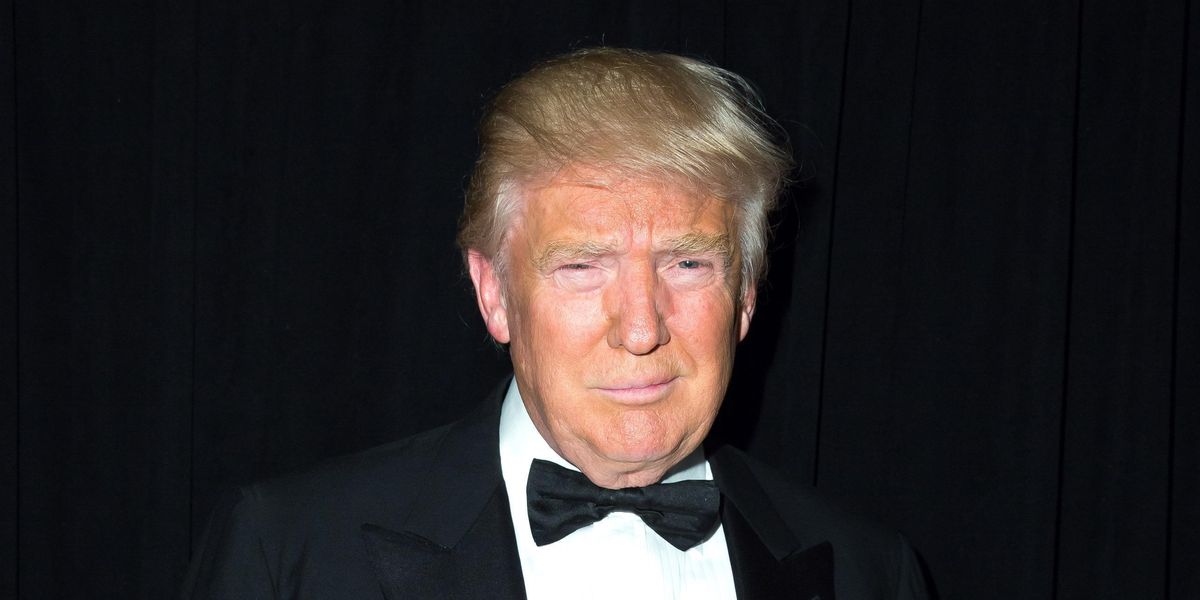 In the wee hours of the morning today, President Trump was tweeting out his thoughts, as one does, when something appeared to go wrong (as it does).

"Despite the constant negative press covfefe," the now-deleted from @realDonaldTrump tweet said.

You might be expecting a second tweet, a correction, a defense of the typo followed by an explanation. You would be wrong.

What followed was...silence. Nothing. The void had swallowed us all.

Hours passed without a tweet nor a peep from the White House. Which left us all to speculate...what does 'covfefe' mean? Not, what does it mean, but what. does. it. mean?

Oh I get it! "Covfefe" was the sound penguins make when they're drowning because there wasn't enough room on the melting polar ice!!!
— Bess Kalb (@bessbell) May 31, 2017

It's been five minutes. What if this is it. That is his final tweet & the rest of history stops.
— emily nussbaum (@emilynussbaum) May 31, 2017

"Of course #covfefe is real word. It was coined during the Bowling Green Massacre." pic.twitter.com/DYjqX1xE7M
— Diane N. Sevenay (@Diane_7A) May 31, 2017

This is #covfefe translated from Russian. pic.twitter.com/1Im7ZzLO0Y
— Kristina Wong ❄️ (@mskristinawong) May 31, 2017

This is so good that I had to continue the tweet storm on this:


Finally figured out what Bill Murray whispered in Scarlett Johansson's ear at the end of "Lost in Translation" #covfefe pic.twitter.com/fDFJUYlEz8
— Jordan VanDina (@Shrimptooth) May 31, 2017

The dictionary was literally no help, turning its back on us:

Finally, Trump deleted the tweet in question before trolling us all with this one:

These are the stories we will tell our grandchildren.