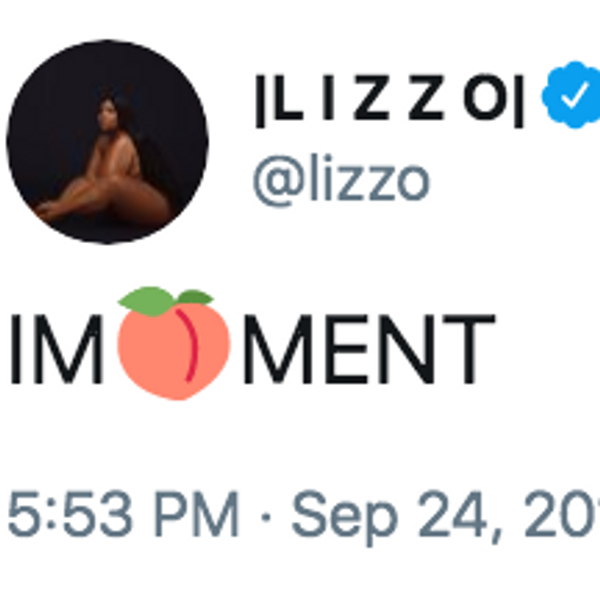 As of this afternoon, Speaker of the House Nancy Pelosi has announced a formal impeachment inquiry of President Donald Trump. The long-awaited decision, more hyped on Twitter than a Bachelorette finale, finally happened amidst accusations that Trump has had treasonous dealings with Ukraine. It all feels vaguely familiar — though the last time we found ourselves in this situation now seems vaguely quaint — or as quaint as vulgar misogyny on a national stage can be, anyway.

The gravity of the situation has not stopped people from immediately sharing their best impeachment puns, jokes and memes on Twitter. And why should it? Humor can soften the blows of constant civic chaos and provides an entryway into politics as much as an escape from it. As writer Rachel Syme observed on Twitter immediately after the announcement, "[W]ho knows where this will lead, but we do know this site will continue to be insufferable."

An abbreviated roundup of the memes birthed from historic mess:

The Reaction to Impeachment Memes Meme