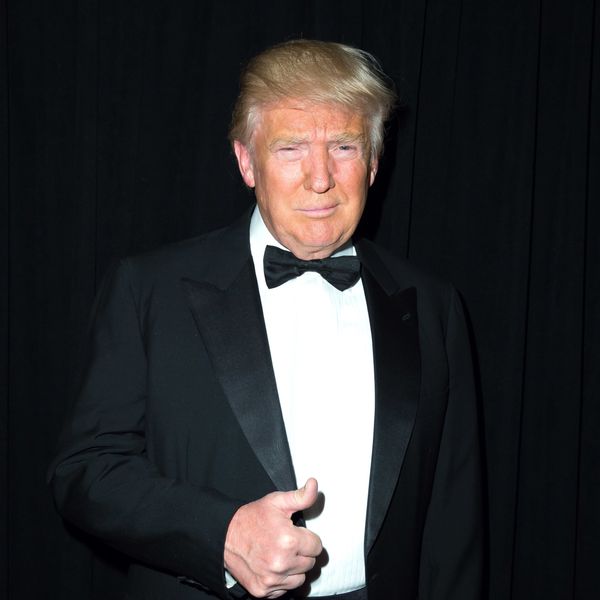 Trump Doesn't Know the Difference Between HIV and HPV

Every day seems to bring about a new political frenzy, and today's reason for alarm is the news that Trump doesn't know the difference between HPV and HIV.

Bill Gates told a crowd at a Bill and Melinda Gates Foundation event that he met Trump in December of 2016 and March of 2017, and on both occasions, Trump asked him to explain the difference between the two diseases which Gates aptly noted, "are rarely confused with each other." Gates also said he had to advise Trump not to commission a team to "look into ill effects of vaccines," and that the president refers to himself in the third person.

Gates went on to say the Trump was oddly fixated on Gates' 22-year-old daughter's appearance and that it made Melinda Gates uncomfortable.

Phew. That's... a lot of unfortunate gossip for a Friday afternoon.