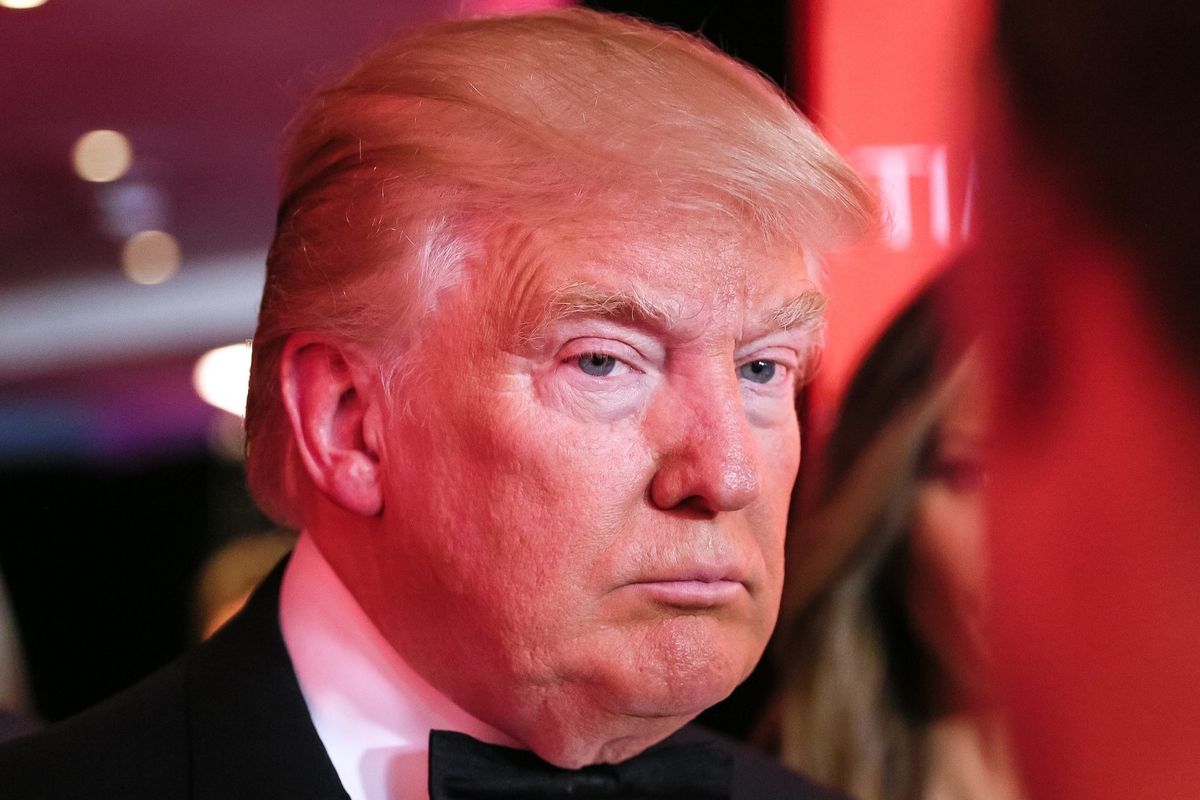 In the biggest upset in American political history, Donald Trump has won the 2016 Presidential election over Democratic nominee Hillary Clinton, 276 electoral votes to her 218. Trump has won 48% of the votes, against Hillary's 47%.