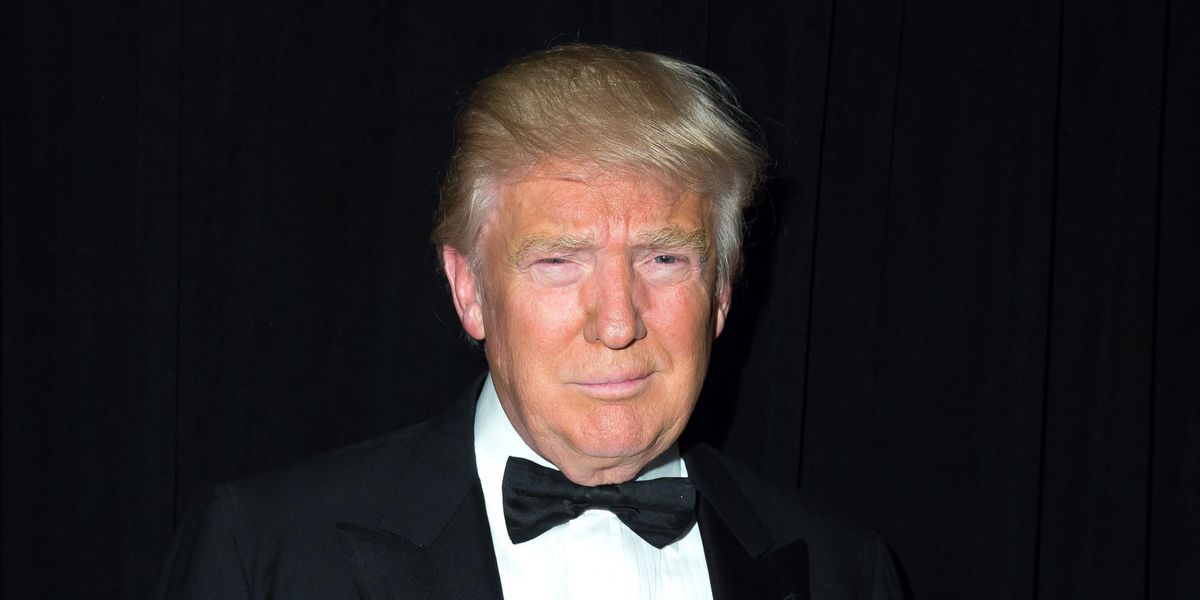 It's official. Today Donald Trump signed into law a bill that would allow states to stop allocating money to health care providers that perform abortions. The bill, which only barely passed the Senate last month after Mike Pence was brought in for a tie-breaking vote, repeals a law Obama put into place that prevented states from withholding Title X family-planning money from abortion providers. The law was one of the last Obama signed, in a move to protect places like Planned Parenthood from being defunded.

Under the new law, health care providers that provide abortions (in addition to many other health care services) could lose their funding. Republicans wanted to see the power to choose where funding goes returned to the states.

The thing is, though, is that the Hyde Amendment already prevents Title X money, which currently provides nearly 4 million low-income Americans with important health care services like STD tests and treatments, cancer screenings, and yes, birth control, from going to abortions or abortion research anyway.

Well aware that they were the main targets of this bill, Planned Parenthood released a statement last month saying the law "could have far-reaching implications for people's access to health care through the Title X family-planning program across the board, and could embolden states to discriminate against family-planning health-care providers, both Planned Parenthood health centers and independent clinics."

Defunding Planned Parenthood has been a Republican dream for quite some time, as they clearly associate the provider with the cold-hearted liberal lust for baby blood that is apparently gripping our nation.

Republican Senator Susan Collins was against the measure, pointing out to Politico that the existence of the Hyde Amendment makes this bill largely redundant. "It's important to recognize that there is already a bar against using federal funds for abortion, and that bar stays in effect. We're talking about federal family-planning funds and I don't think that those funds should be subjected to state restrictions."

Democratic Senator Patty Murray said last month that the bill was "cruel, and it would have [the] greatest impact on women and families who need it the most." She added, "It would undo a valuable effort by the Obama administration to ensure that health care providers are evaluated for federal funding based on their ability to provide the services in question, not on ideology."

Planned Parenthood has already demanded that Trump repeal the law, noting his calls to Congress to invest in women's health care:

Unfortunately this plea may not reach a very receptive audience.