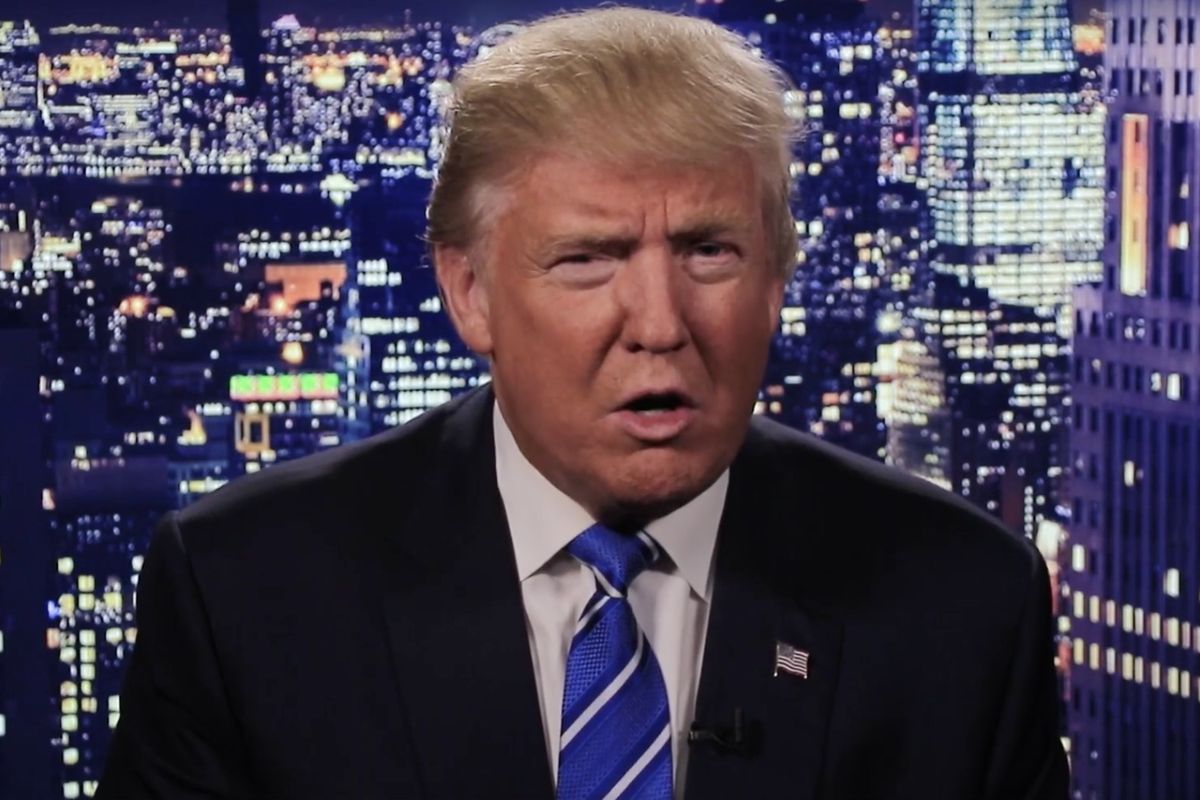 This morning, Republican presidential candidate Donald Trump issued a video apology for the lurid and misogynistic comments he was recorded making in 2005.

The comments, which appeared on a video obtained by the Washington Post, included Trump making allusions to hitting on a married woman and forcibly kissing any woman he wants. He was also recorded saying his fame allowed him to "grab" women "by the pussy."

In the wake of the recording being exposed earlier this week, many Republican leaders have withdrawn their support of Trump. Some have even called for him to step down as the party's candidate.

Trump began his apology by not really apologizing. He said "I've never said I'm a perfect person...Anyone who knows me knows these words don't reflect who I am."

He went on to say the video was more than a decade old and that he apologizes for making the comments. Rather than discussing the seriousness of what he said, he said the uproar over his comments are "nothing more than a distraction from the important issues we're facing today."

Trump used the video to speak more about his anti-immigration platform and shifted the blame on to the Clintons.

"We will discuss this more in the coming days. See you at the debate on Sunday."