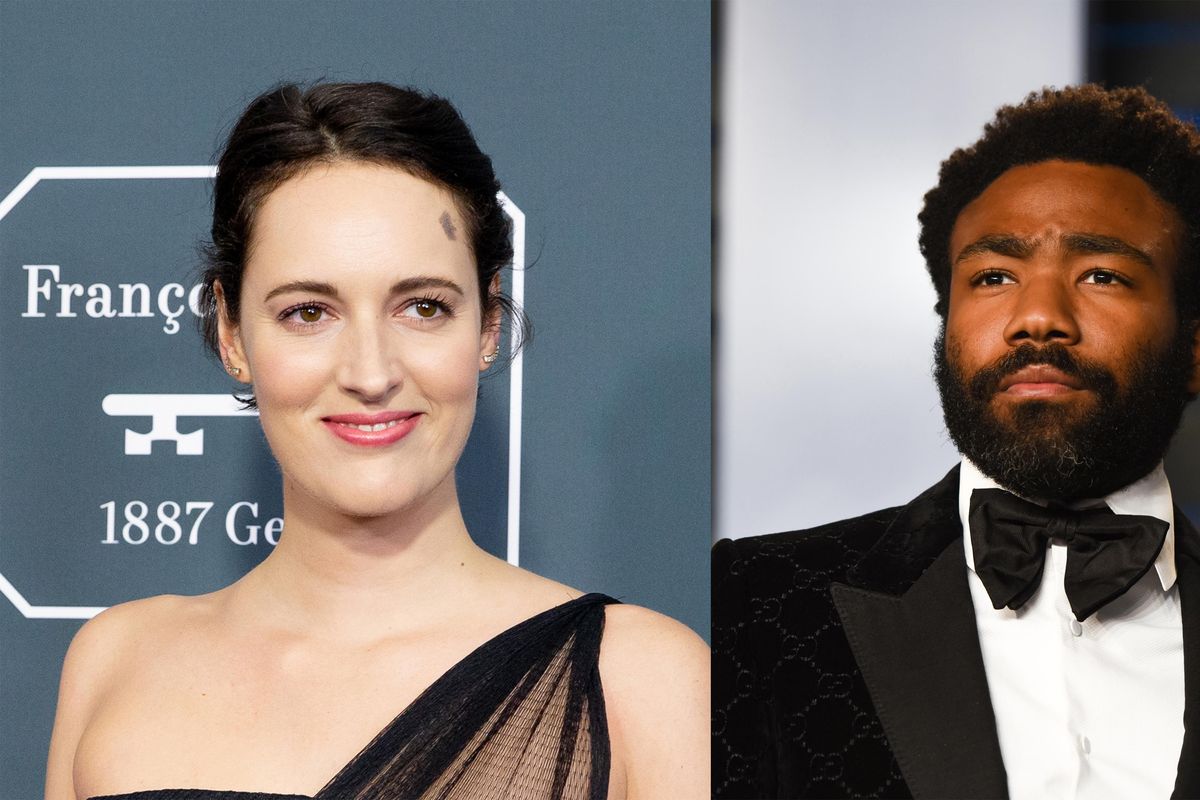 Phoebe Waller-Bridge and Donald Glover are going to be starring in a new series based on the 2005 Brangelina action-comedy Mr. and Mrs. Smith. The two will also be executive producers for the show.

The stars made the announcement on their social media, with Glover posting about the Amazon Prime Video series on Instagram Stories. Fleabag star and Killing Eve writer Waller-Bridge also faked a silhouette challenge and instead walked over to her door frame to mimic Angelina Jolie's iconic pose on the Mr. & Mrs. Smith film poster.

Amazon Studios head Jennifer Salke also shared these videos and details on her own social media, revealing that the series is going to be a project with New Regency Productions, which produced the original film. Francesca Sloane is also going to be the series' showrunner. Not too many other specifics have been revealed regarding the story's plot, but it's expected to premiere in 2022.

This isn't the first time Waller-Bridge and Glover starred in the same production. They were also in the cast of the 2018 Star Wars offshoot movie, Solo. Both have also had experience working with Amazon Studios, Waller-Bridge with 2 seasons of Fleabag, and Glover with his film alongside Rihanna, Guava Island.