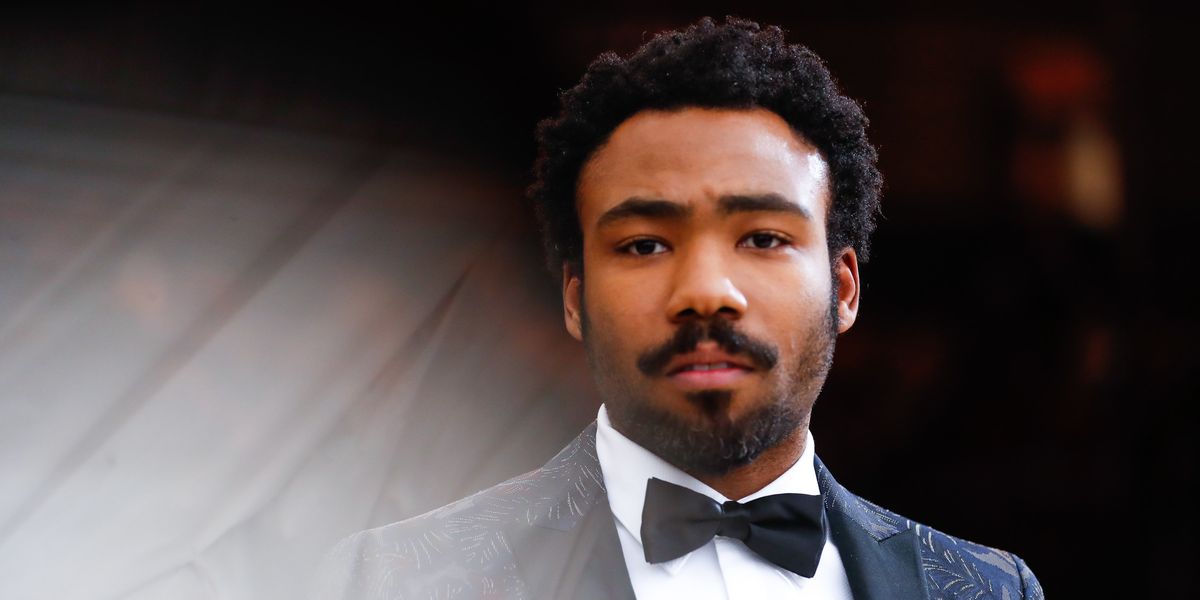 After the record-breaking success of this year's Marvel film Black Panther, the film's director, Ryan Coogler, has been discussing plans for a sequel. He wants rapper, comedian, and Atlanta creator Donald Glover to star in it, according to Metro. Glover and his brother Stephen Glover wrote for the first movie, contributing the hilarious scene where Shuri jokingly complains about how uncomfortable her corset is.

The sequel will reportedly feature a number of new actors, and will bring Michael B. Jordan back as Killmonger, who died at the end of the last movie. The comics depict Killmonger coming back from the dead, so it makes sense that he might be in the sequel.

The follow-up was confirmed in March by Kevin Feige, the president of Marvel Studios, who told Entertainment Weekly that he and his team have, "ideas and a pretty solids direction on where we want to head with the second one."