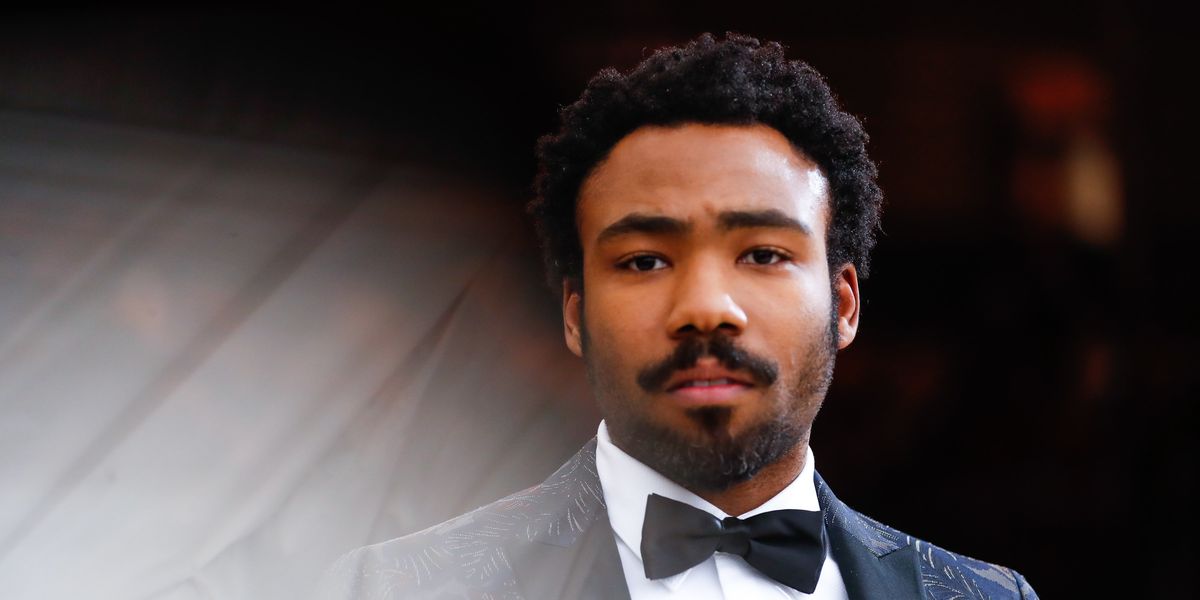 Donald Glover's surreal, astute television series, Atlanta, is widely heralded as one of the best shows on television right now. It's no surprise, then, that it just got picked up by FX for a third season. The second season, which starred Brian Tyree Henry, Zazie Beetz, and Lakeith Lee Stanfield alongside Glover, was called "Robbin' Season." One of the episodes is set at Drake's fictional house. When the rapper watched it, he tweeted, "This shit is surreal I am too high for this."

The first season won two Emmy Awards, two Golden Globes, and a Peabody, and the second season is predicted to receive similar accolades.

Nick Grad, a president of original programming at FX, said, "Atlanta is phenomenal, achieving and exceeding what few television series have done. With Atlanta Robbin' Season, Donald and his collaborators elevated the series to even greater heights, building on the enormous success of their award-winning first season."