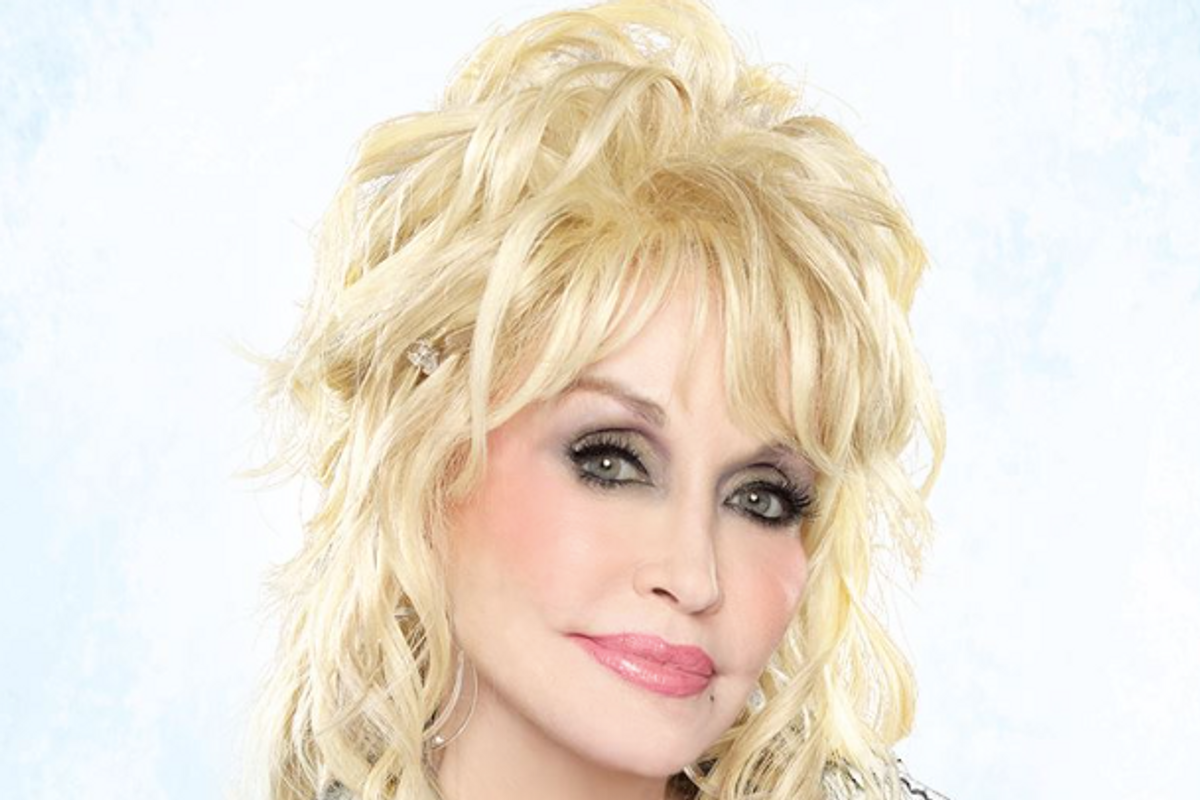 The wildfires killed 14 people in the Gatlinburg, Tennessee area and destroyed or damaged thousands of buildings and homes. The Dollywood Foundation's My People Fund received more than 80,000 donations in December and January that went directly toward helping those affected.

Dolly, who grew up in the county that was devastated by the fires, has been issuing monthly checks for $1,000 to people left homeless and will continue to do so for up to six months.

The legendary singer is no stranger to poverty, having grown up in a family of twelve children and "dirt poor," as she herself has described and as was depicted in her heartwarming 2016 Coat of Many Colors special.

We salute you, Queen Dolly!