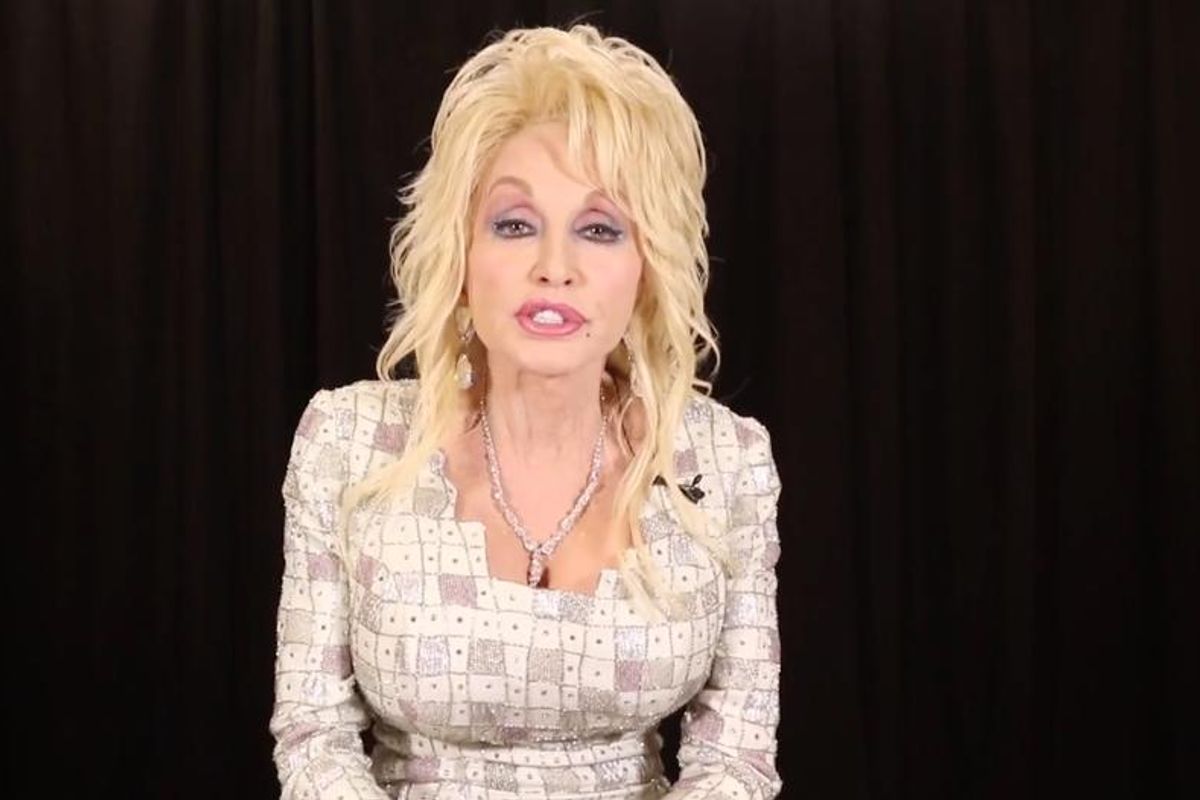 In the wake of a horrific string of wildfires ravaging the area around Gatlinburg, Tennessee -- which have, at latest estimate, displaced more than 14,000 people and spread over 15,000 acres -- Dolly Parton's Dollywood Foundation has announced that it will be donating a substantial sum to ""all of those families who lost their homes in the fires."

"As you may know by now, there have been terrible wildfires in the Great Smoky Mountains, the same mountains where I grew up and where my people call home," Parton said in a statement on her website. "I have always believed that charity begins at home. That's why I've asked my Dollywood companies...to help me establish the 'My People Fund.'"

To that end, her Foundation plans to donate $1,000 a month to those displaced by the fires for six months. They are also currently soliciting donations to contribute this fund via the Dollywood Foundation website.