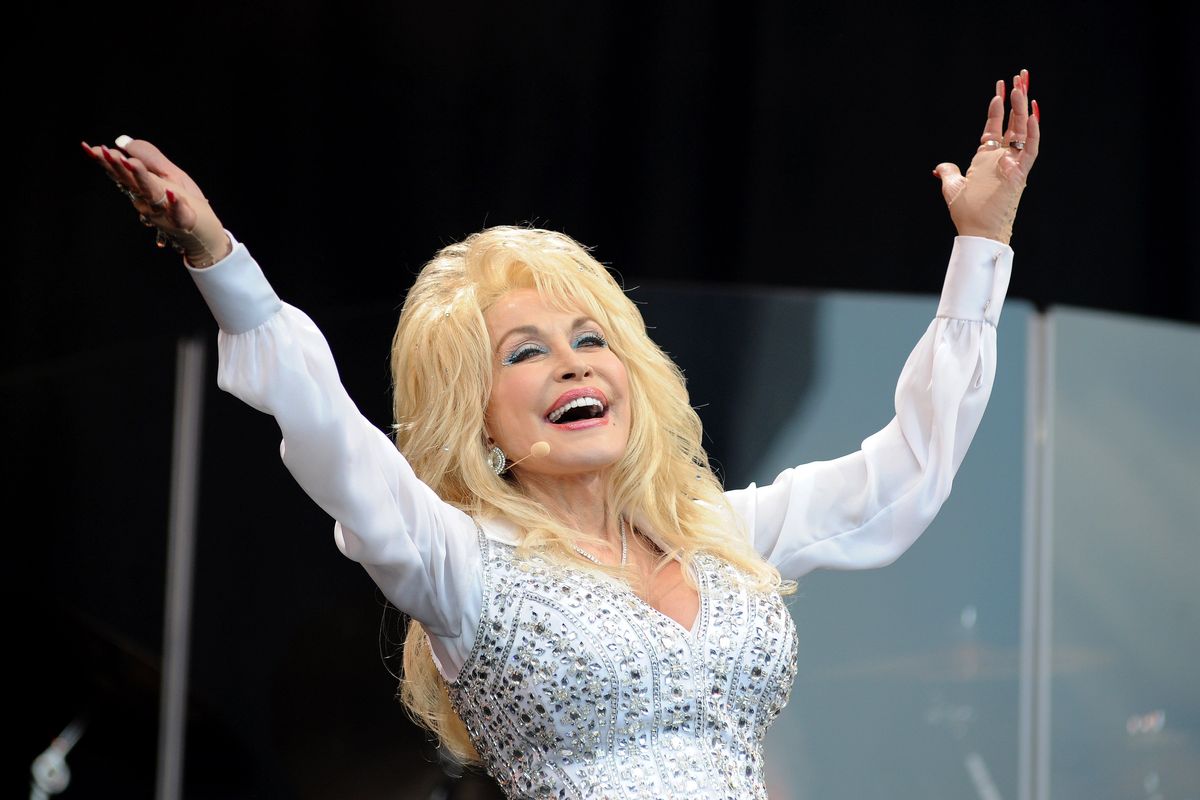 Good Golly, Thanks for the COVID-19 Vaccine Ms. Dolly

As a new wave of lockdown orders go into effect across the country, with daily new case totals reaching record highs, it's clear that a safe and effective COVID-19 vaccine is urgently needed if we stand any chance at combatting this deadly ongoing pandemic. Thankfully, there has been hope in the past few weeks with some promising new developments emerging, including the announcement by Pfizer and BioNTech that they've created a vaccine that proved to be 90% effective.

Not to be outdone, Moderna announced yesterday that they had developed a coronavirus vaccine that they claim to be 95% effective. Their breakthrough was thanks to some recent research that was published in the New England Journal of Medicine, made possible in part by a sizable donation from country singer and all-around icon, Dolly Parton.

It turns out that the Dolly Parton COVID-19 Research Fund, which was created earlier this year, contributed $1 million towards Vanderbilt University Medical Center's coronavirus research efforts which Moderna then modeled their own research after in developing a vaccine. Parton's role in the vaccine was not widely publicized at first, and it wasn't until a few folks found the unlikely celeb's name buried in the footnotes of the original article that word began to spread.

Fact-checking this was worth it just to see @DollyParton in the acknowledgments of a @NEJM article. And I thought I… https://t.co/CVo8uPbXIG
— Dr. Meade Krosby (@Dr. Meade Krosby)1605585012.0

"I felt like this was the time for me to open my heart and my hand, and try to help," Parton said this morning on NBC's Today Show during an interview promoting her upcoming Christmas album. According to the original donation announcement made back in early April, Parton made the contribution in honor of her longtime friend and professor of Surgery, Naji Abumrad.

At the time, the president and CEO of Vanderbilt University Medical Center said, "Dolly's amazing generosity is a source of inspiration and will have a lasting impact on the battle against COVID-19. She cares so much about helping others and we are very grateful for her ongoing support. These funds will help us complete promising research that can benefit millions in their battle with the virus."

Fans were not only quick to praise Parton for her role in helping fund the vaccine but also pointed out that it wasn't the first time the country music star had been a silent benefactor. Earlier this year, it was revealed that Parton was an uncredited producer on the cult hit TV show Buffy The Vampire Slayer. So, once again, everybody say, "Thank You Dolly Parton!"