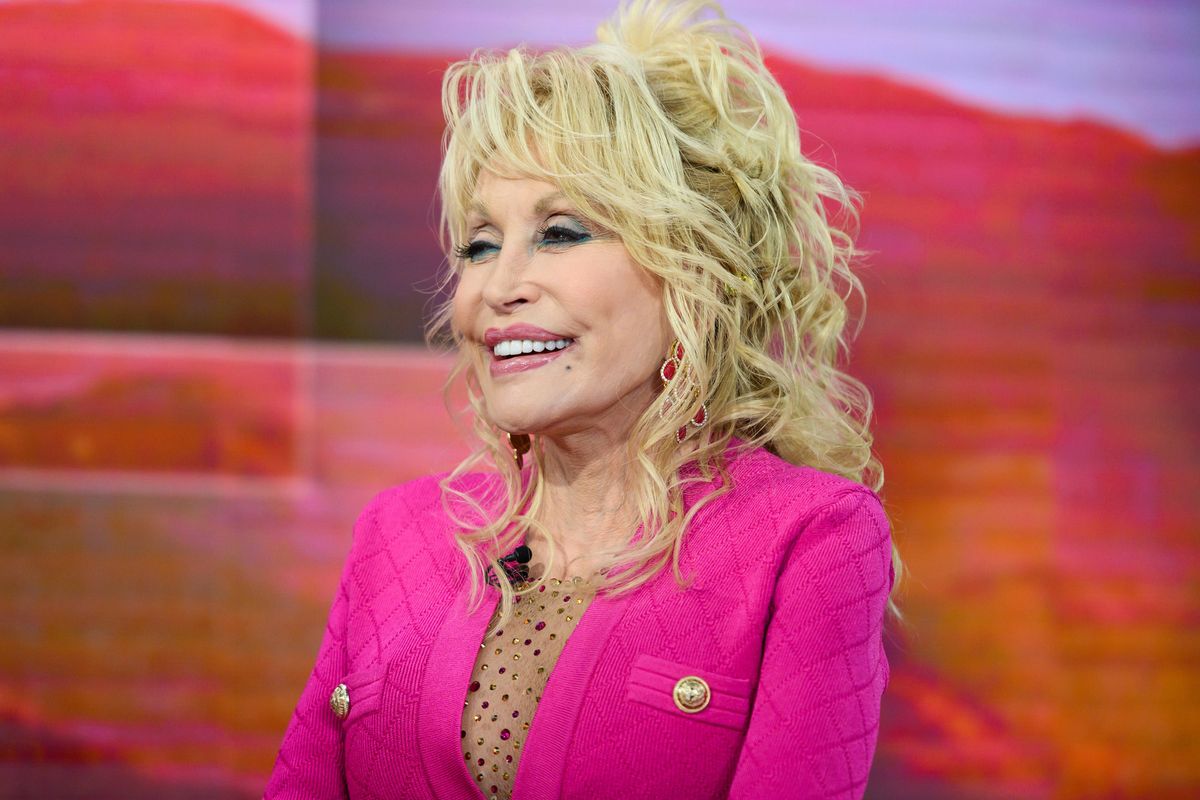 Many celebrities have expressed their support for the Black Lives Matter movement on social media, or have joined rallies in their hometowns. But legendary country singer Dolly Parton hasn't spoken about her stance on the topic until her most recent interview with Billboard.

When asked about her opinions on the protests, she told Billboard, "I think everybody needs to express themselves however they feel. They have to. I'm not out here to tell you what to do. I don't want you to tell me what to do. But I just do what my heart tells me to do. I ask God to direct me and lead me, and if I've got his direction, I don't have to worry too much about anything else."

She continued, "I do understand people having to make themselves known, and felt, and seen. And of course Black lives matter. Do we think our little white asses are the only ones that matter? No! Everybody matters."

Back in 2018, the superstar changed the name of her cowboy-themed dining attraction from "The Dixie Stampede" to just "Dolly Parton's Stampede" because of its problematic, racist history tied to slavery.

"There's such a thing as innocent ignorance, and so many of us are guilty of that," she explained in her interview. "As soon as you realize that [something] is a problem, you should fix it. Don't be a dumbass. That's where my heart is. I would never dream of hurting anybody on purpose."

All the more reason to stan the queen of country. Read the full cover story here.