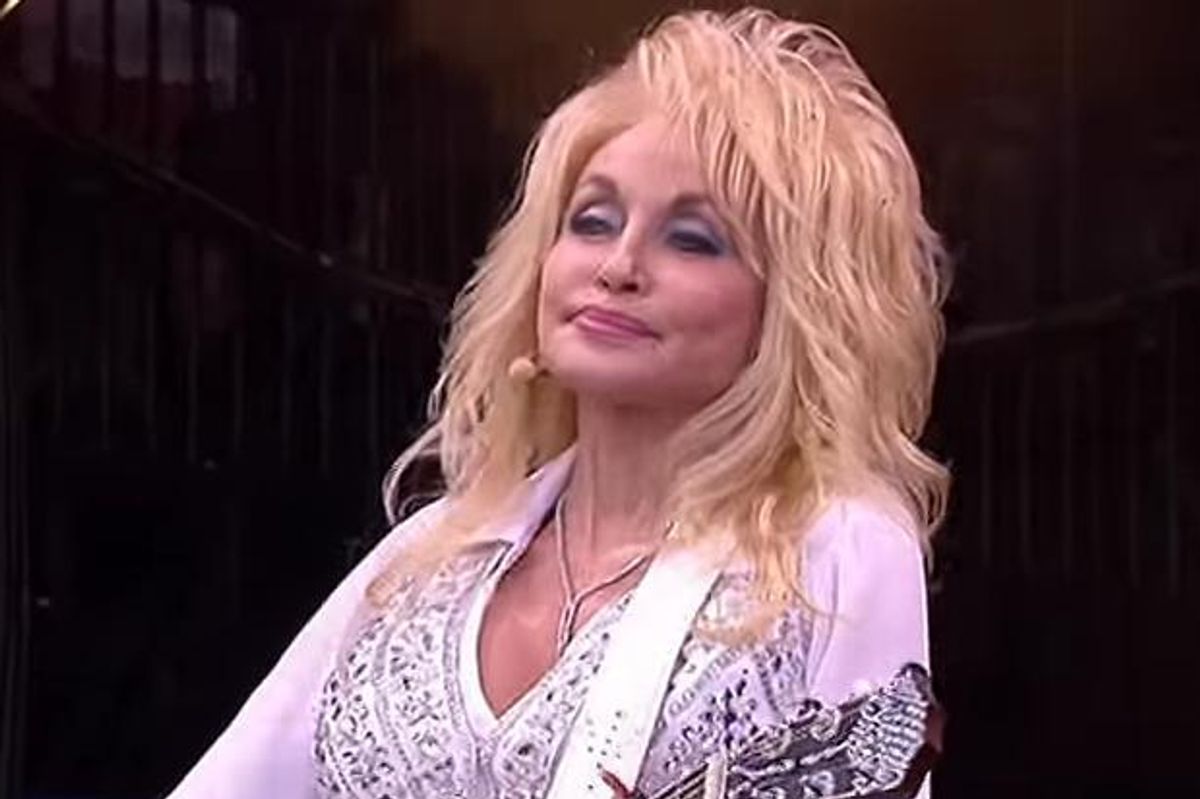 This is not a drill, people: Dolly Parton announced that she'll be putting out a new album and going on her first tour in 25 years this summer.

The new LP will be called Pure & Simple, and will be a two-disc affair. The first will contain all new material from Parton. The second disc will be Dolly's Biggest Hits, and is exactly what it sounds like. The tour will also be called Pure & Simple, and currently plans to hit 60 cities in the U.S.A. and Canada. The title refers, per Parton, to the stripped down nature of the tour she's planning. "We don't have a lot of electric instruments," she said at the announcement. "I'm doing a lot of songs really scaled-down...but, of course, I do a lot of talkin'. What else would I do, right?"

While no dates, track- or set-lists have been announced, a release on Parton's website promises the tour will feature "songs that have not been heard live for decades" as well as her famous hits. Start practicing your rendition of "Jolene" now (jk--just go get tix to watch Dolly sing it.)