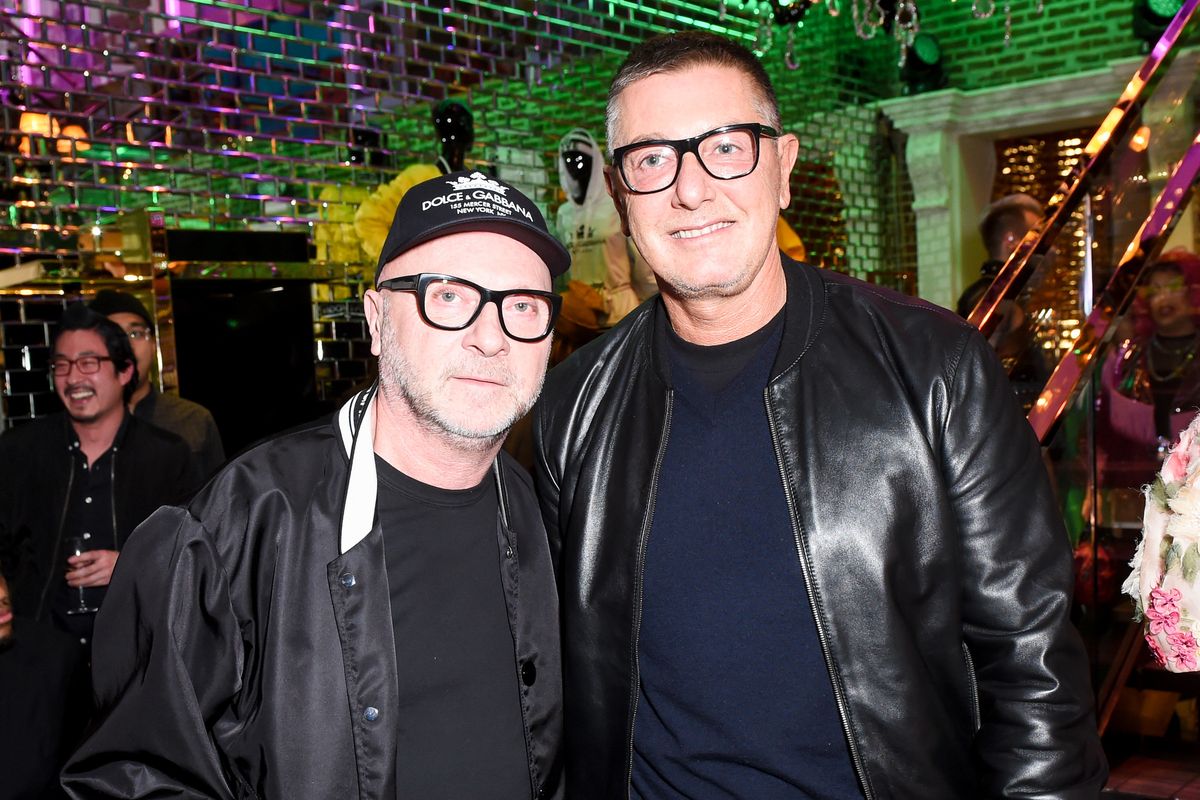 Embattled Italian fashion house, Dolce & Gabbana, has been in the midst of fighting against a major public backlash following the release of a controversial ad campaign targeted towards the Chinese market. The original series of ads were widely criticized for a racist and sexist tone, featuring a Chinese woman struggling to eat Italian food chopsticks and a narrator asking her if an over-sized cannoli was "too huge?"

Designed as part of a larger effort to break into the Chinese market, the backlash to the tone deaf ad was immediate with the spots being removed from China's social media site Weibo. Things went from really bad to even worse when fashion watchdog, DietPrada, posted alleged DMs from Gabbana spewing more racist and inflammatory comments to model Michaela Tranova.

Dolce & Gabbana was forced to cancel their planned Shanghai runway show after many celebrity guests announced that they would no longer be attending alongside mounting pressure by Chinese authorities. Several retailers have also dropped the brand from their Chinese marketplaces as well in the wake of this week's controversies.

Dolce & Gabbana have now come forward to release an official apology. "We will never forget this experience and lesson," the label heads say "it will certainly never happen again and we will do our best to understand and respect Chinese culture." It remains to be seen whether the apology will be enough to make amends with the Chinese government and public has yet to be seen.