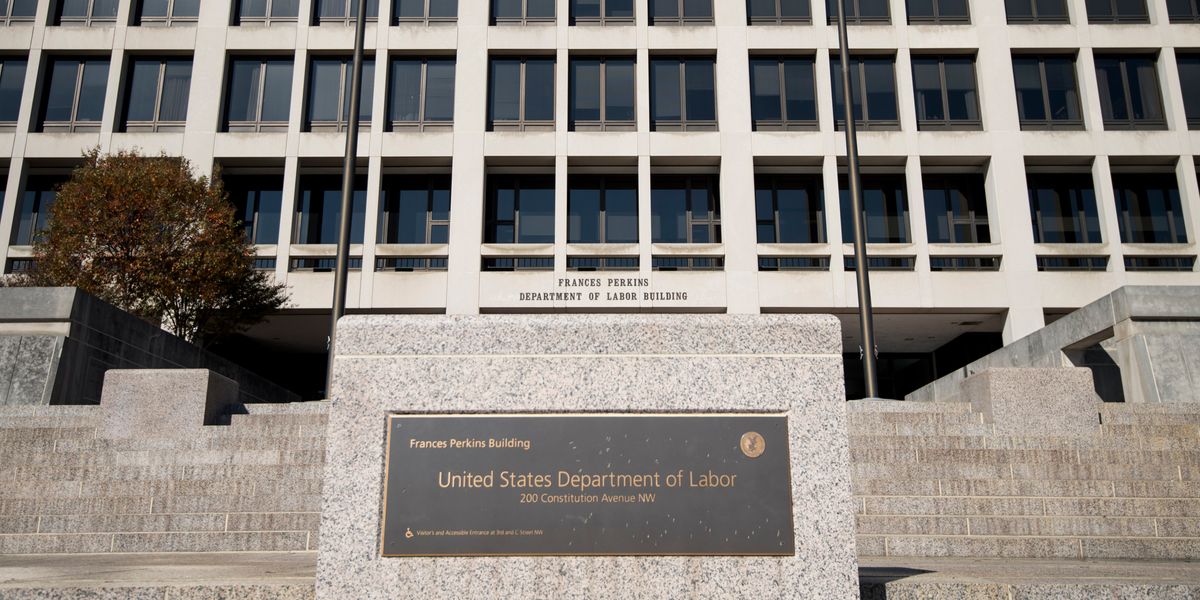 A newly issued directive by the U.S. Department of Labor to the Office of Federal Contract Compliance Programs (OFFCP) has overturned Obama-era regulations that prohibit discrimination against individuals based on sexual orientation and gender identity.

Citing the Masterpiece Cakeshop case ruling by the Supreme Court. which ruled in favor of baker Jack Philips who refused to bake a cake for gay couple because of his Christian beliefs, Acting Director Craig E. Leen says the department must "proceed in a manner neutral toward and tolerant of... religious beliefs" when it comes to cases of discrimination. The newly released memo specifically exempts religious and faith-based contracts from having to comply with federal discrimination laws.

Leen goes on to justify the position, saying the directive allows "faith-based and community organizations, to the fullest opportunity permitted by law, to compete on a level playing field." While intentionally vague, the memo creates a hierarchy where religious beliefs supersede the legal rights of LGBTQ+ individuals and fails to make distinctions as to what constitutes a "religion-exercising organization" and what does not. Federal contractors account for $500 billion in government spending each year with companies like Boeing, Lockheed Martin, UnitedHealth Group, the State of California, and General Electric garnering the lion's share of those funds.

In a statement to Them, Legal Director and Chief Strategy Officer, Sharon McGowan, argues that "Nothing in the Masterpiece Cakeshop decision compelled the Department of Labor to issue the directive, [the] directives coming out of the Department of Labor represent the latest move by the Trump-Pence administration to turn the notion of religious liberty into a weapon of discrimination." It is a troubling development in a long series of relaxations on civil rights protections by the Trump-Pence administration under the veil of protecting "religious freedom."

The Department of Justice announced in July the formation of a "religious liberty task force" to protect people of faith from government action that would infringe upon their ability to express their beliefs. Attorney General Jeff Sessions cited the priorities of the task force as including "making sure that our employees know their duties to accommodate people of faith."