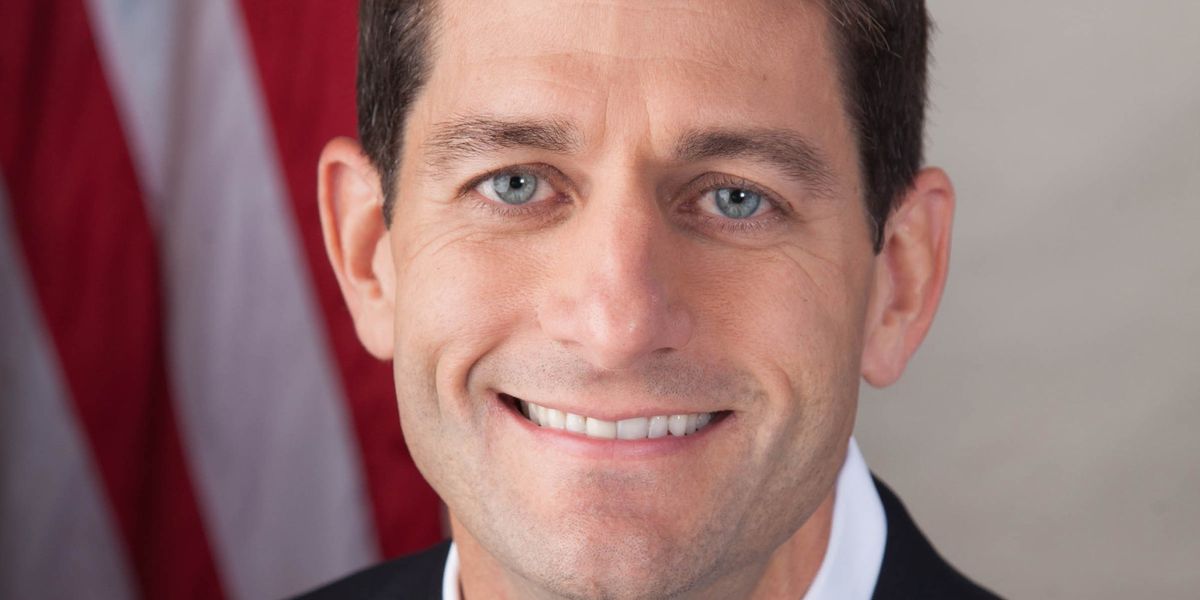 Does Paul Ryan Support Harambe The Gorilla For President?

Last night, Speaker of the U.S. House of Representatives Paul Ryan mysteriously tweeted about Harambe the Gorilla's presidential polling numbers, leading some to joke that he may secretly support him for President.

Tweeting to a blog called Barstool Sports at 10:23 p.m., Ryan retweeted a poll that claimed 5% of Americans support Harambe for President, adding that "1 in 20 want to see Harambe in the Oval Office." Ryan's "only good tweet" ever has since been deleted, but thankfully lives on in screenshots and Twitter speculation.

In the meantime, the Barstool Sports blog has taken this cryptic tweet to be an invitation into the Illuminati...or the doing of a poor intern who will soon be fired for forgetting to log out. Either way, let's hope this isn't why Trump pettily refused to endorse him earlier today -- after all, Ryan was only stating the facts.

photo via the US House of Representatives / Paul Ryan