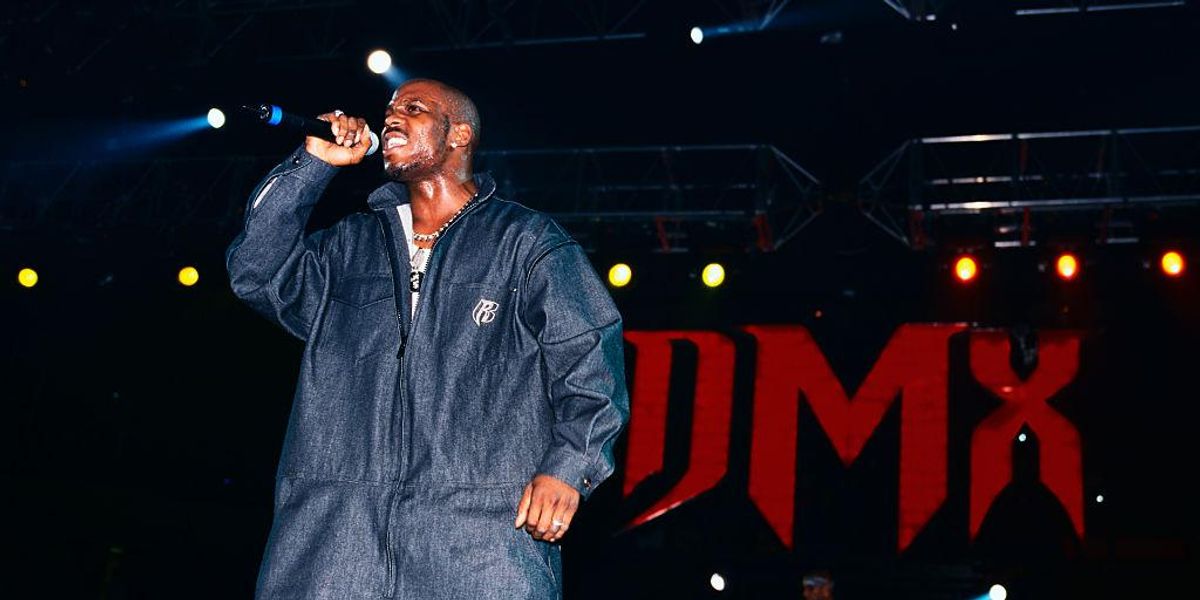 Rapper DMX has sadly passed away, after being admitted to hospital following a catastrophic heart attack last week and placed on life support. He was 50 years old.

"We are deeply saddened to announce today that our loved one, DMX, birth name of Earl Simmons, passed away at 50-years-old at White Plains Hospital with his family by his side after being placed on life support for the past few days," reads a family statement.

"Earl was a warrior who fought till the very end. He loved his family with all of his heart and we cherish the times we spent with him. Earl's music inspired countless fans across the world and his iconic legacy will live on forever. We appreciate all of the love and support during this incredibly difficult time. Please respect our privacy as we grieve the loss of our brother, father, uncle and the man the world knew as DMX. We will share information about his memorial service once details are finalized."

As part of the Ruff Ryders collective and record label, DMX ruled the charts throughout the late '90s and early 2000s with hits like "Party Up" and "X Gon' Give It to Ya," also making film appearances in flicks like Romeo Must Die and Cradle 2 the Grave.

Many are paying tribute to the iconic artist, who had three Grammy nominations under his belt. Fans and friends are also sharing touching stories of their encounters with him, including this sweet viral story of a woman and her stepdaughter who sat next to DMX on a plane.

Our thoughts are with his family and friends. RIP.