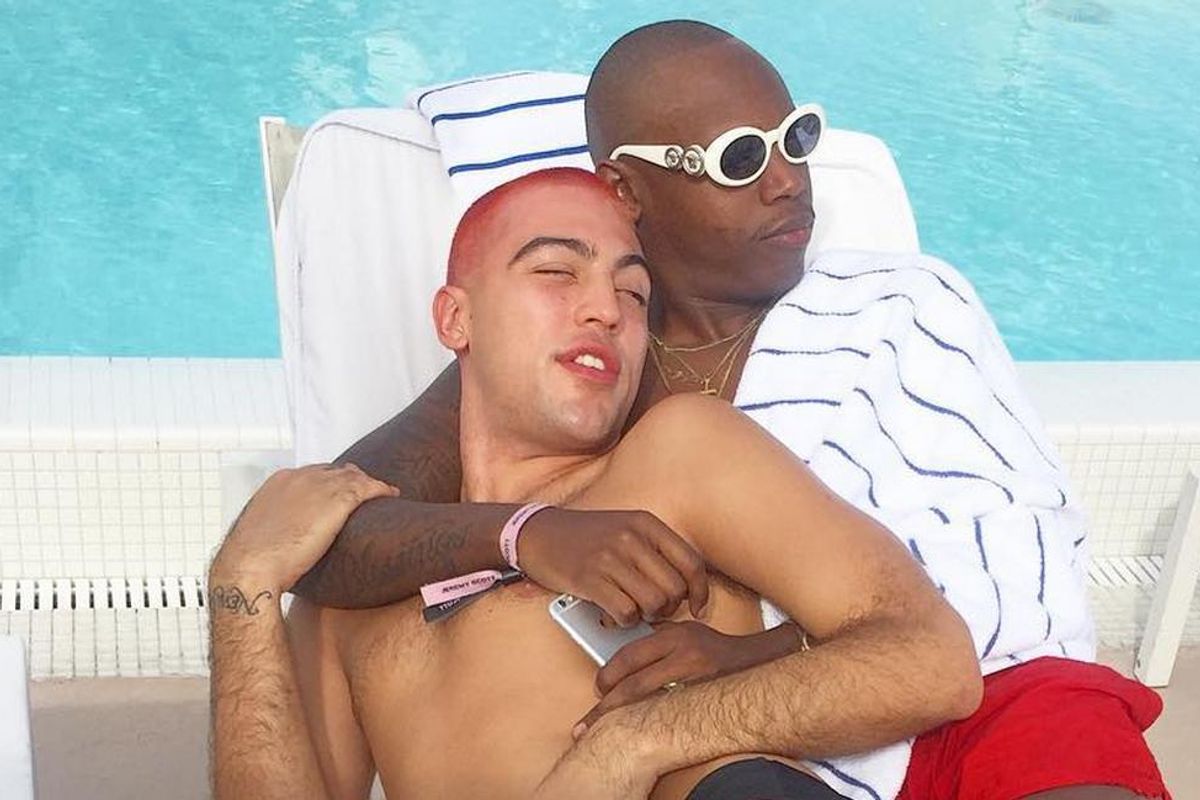 Over the weekend Matthew Mazur, better known in NYC nightlife circles as DJ Mazurbate, slammed the security staff at Miami Beach's FDR at Delano of physically and verbally assaulting him, his boyfriend and best friend on the basis of their sexuality last Thursday night.


Posting a note alongside an Instagram of his boyfriend's bloodied pants, Mazur's comment depicts a horrific, hateful incident where he was placed in a choke hold, pinned down by the neck and blatantly assaulted because "we were 'FAGGOTS'" -- all despite being hired to play the event as part of a Le Baron Art Basel pop-up event.

According to Page Six, a representative for the hotel claims Mazur got violent first, saying "he was asked to leave voluntarily and instead became violent, picked up a bottle as a weapon and pulled all of the wires out of the DJ booth, causing damage to the property. At that time he was removed." However, in a follow-up post, Mazur calls bullshit on the hotel, saying their social media accounts have gone through the trouble of going private, detagging themselves in his posts and deleting/blocking his supporters.


"What happened to me, my boyfriend, and my best friend thursday night will NOT just go away and I will NOT be silenced," he wrote along with a plea for evidence from witnesses to corroborate his story. "They said that I got VIOLENT, they said I picked up a BOTTLE as a weapon?! I have NEVER been VIOLENT in my LIFE and these lies will be proven wrong."