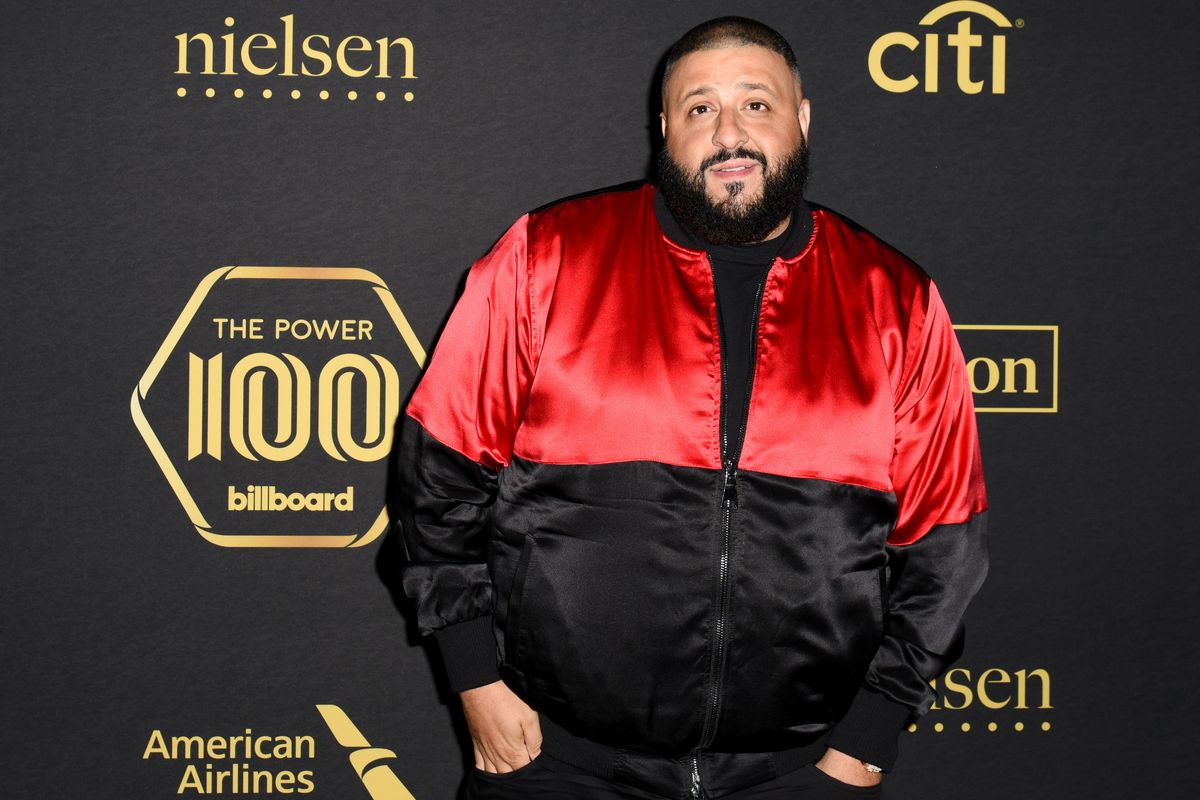 In case you were wondering whether DJ Khaled is one of those men who expects to receive but refuses to perform oral sex (wait, you weren't?) we're here to tell you that this question has been answered.

Related | Asahd Khaled Is the Fresh Prince of Hip-Hop

"I put in that work," he said, although clearly he doesn't put in all the work. "My work is great. I do my thing."

Host Angela Yee asked, "So you're saying you don't go down?"

Twitter, naturally, was quick to roast Khaled to hell and back: