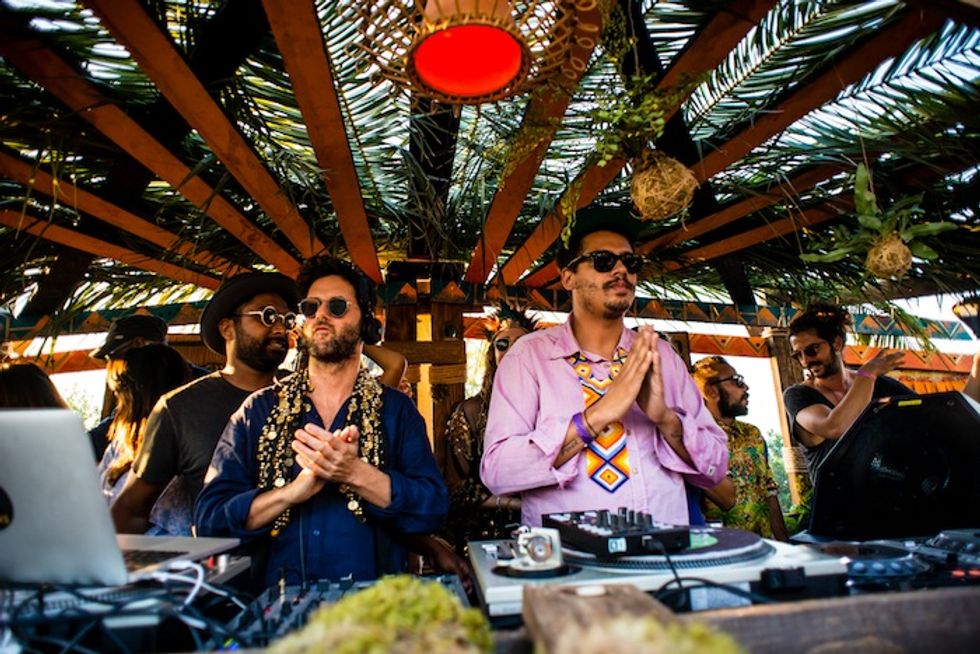 It may be October and time to trade your bikinis for wool sweaters but for DJs who fly back-and-forth between cities all over the globe, seasonal changes are suspended in a sort of permanent year-round party zone. While your Instagram feeds might heat up during the summer with shots of music festivals and all-night raves, in the globe's de facto nightlife capital, Ibiza, the festivities continue throughout the fall. While the island may be known for sex, drugs, and rock 'n roll (or, rather, sex, drugs and EDM) and ragers in massive, tricked-out nightclubs and beachfront venues, we wanted the chance to speak to someone who could share the nitty gritty of what life on the island is actually like. We asked famed Israeli DJ Guy Gerber, who's been playing shows in Ibiza all summer and will continue to do through the end of the month, if Ibiza's nonstop reputation is well-deserved or overblown. Take a look at some photos he shared with us, below, and read his thoughts on the music, drugs, and creative scene, below. 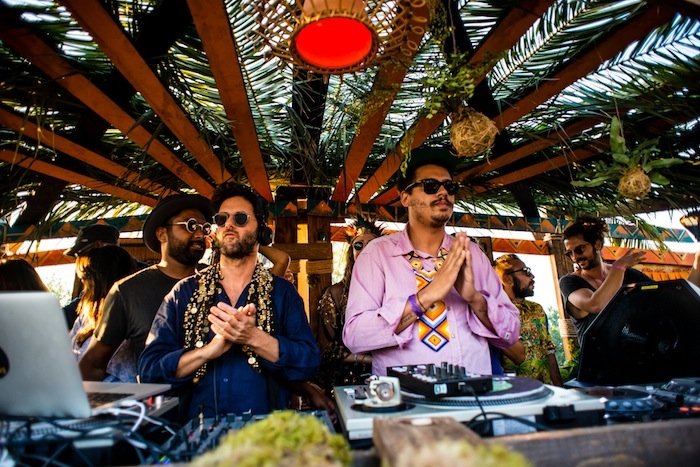 Previous Next
"I think Ibiza is special, in a day and age where there are so many restrictions everywhere in the world -- no smoking, no drinking, people trying to always be healthier, smarter -- itâ��s good that Ibiza is still a place that allows you to go crazy. That's why Ibiza is still Ibiza, there are very few places you can get as wild as Ibiza, even if its not as crazy as it was back in the day." 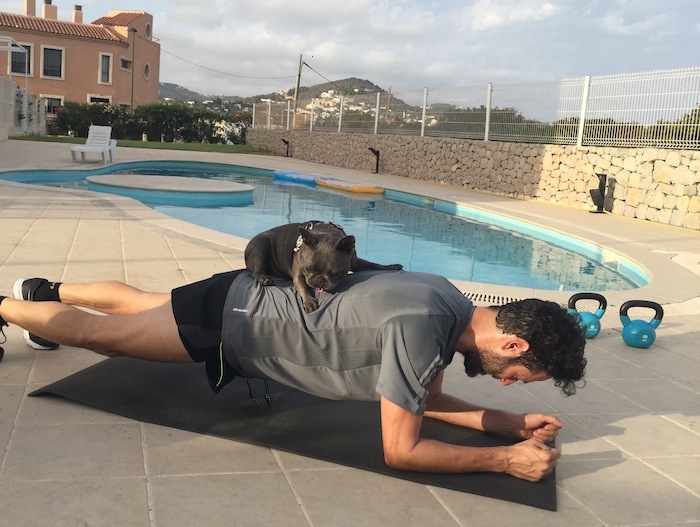 Previous Next
"If I have a show the night before, I'll usually sleep until 11am or so but that's when I'm physically awake. Mentally, I wake up around 2 or 3pm. I have an apartment on the island with a nice sea view. I usually get up and cook breakfast -- usually this Israeli dish called shakshuka, which is eggs with peppers. It's one of my signature dishes. I'll have that with an espresso. I have an amazing personal trainer who I'll work out with but that's not often until later in the evening." 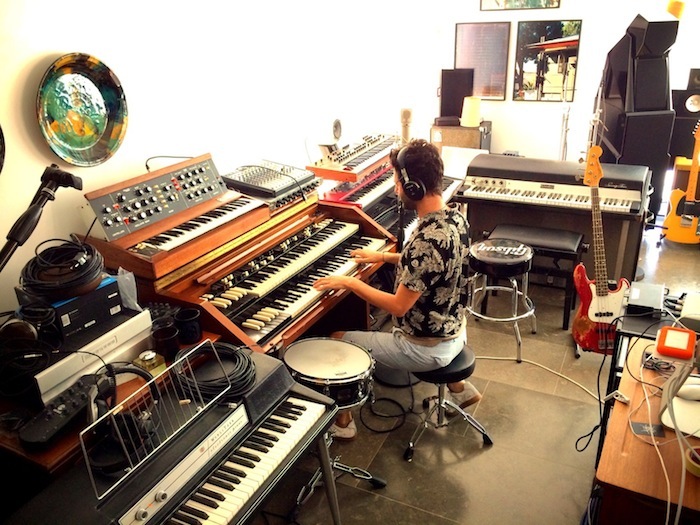 Previous Next
"If it's a good day, I'll work on music, otherwise I'll answer emails, return phone calls and read the news -- the sports news. That's the first thing I do every morning. I like to follow Barcelona, Liverpool and my team from Israel, the Maccabi, for soccer. This studio in the photo is owned by a friend of mine -- it's Real Nois and one of the best studios in the world. But the studio I work mostly out of is at home in the living room. I like it because when people hang out, I'm not separate from them." 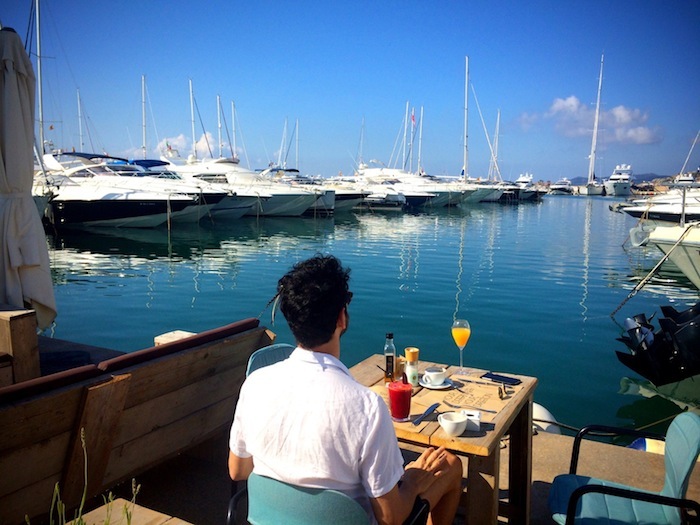 Previous Next
"I'll usually take a break for lunch around 3 or 4pm. When friends come to visit, we'll sometimes go to the middle of the island to this village where there's a farm that butchers their own meat and make cheese. It's beautiful. Other times I may go on a friend's boat and have lunch -- usually I eat meat, like steak or organ meats...hearts, sweetbreads, everything." 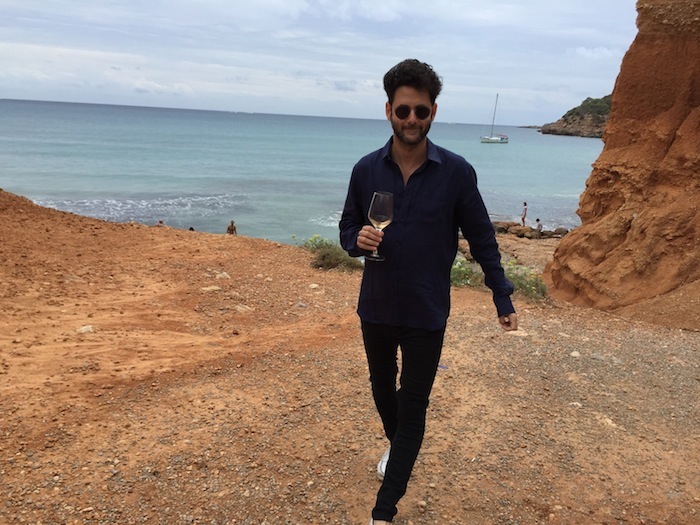 Previous Next
"I don't go to the beach that much because sometimes people recognize me, which can be annoying. But when I have friends visiting, I get to do things I wouldn't normally do. I like to just go and walk along the beach -- it's not that important to me to be in the water because I can see it every day from my apartment." 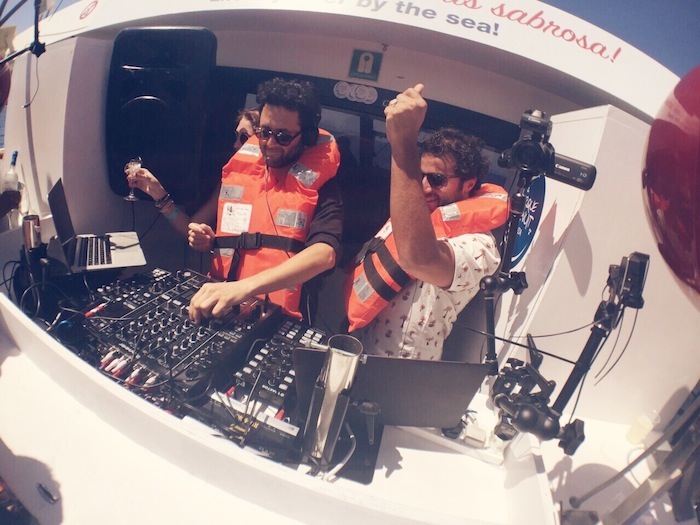 Previous Next
"My party is Rumors at Beachouse. It's every Sunday afternoon until night. I usually get there around 8:30pm and play until midnight. At that point people are trying to figure out where the next party is. It's very intense and hard to escape when it's over because it's so big. I usually escape by exiting near the workers' toilets. I'll hang there and once it clears out, most of the time I'll go throw another party in another place." 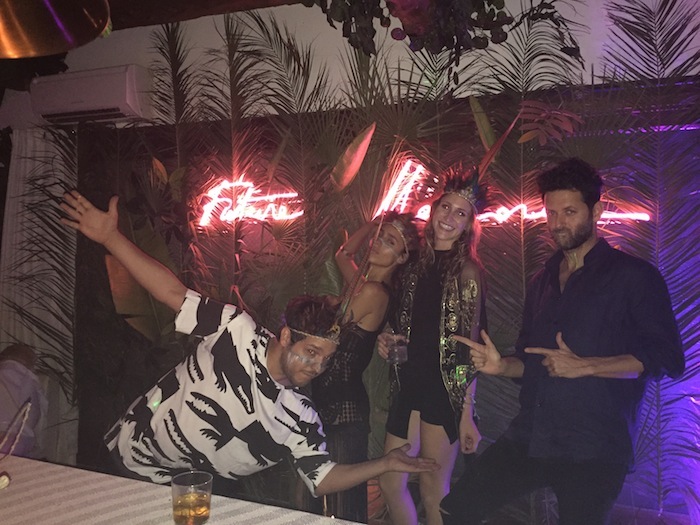 Previous Next
"When I'm single, the afterparty goes in one direction and now that I'm in a relationship, the party goes in another. I try to calm things down now and go home earlier. Back in the day, sometimes it'd take three days before I went to bed but now it depends if I'm with close friends hanging out or not. These things often get wilder and wilder and they'll continue to a house. When I throw parties at night -- as opposed to my current party, which is mostly during the day -- the after party happens during the day and it's usually more epic. We'll go to somebody's villa and then it'll be like 80 people getting totally fucked up for hours and hours and hours. It's kind of glorified self-destruction and you're ignoring your mind and challenging your body. But, as an artist, when I don't sleep and have been partying for days, I come back and make music in those moments because I think when your body or your personality is really tired and weary, you can see things differently." 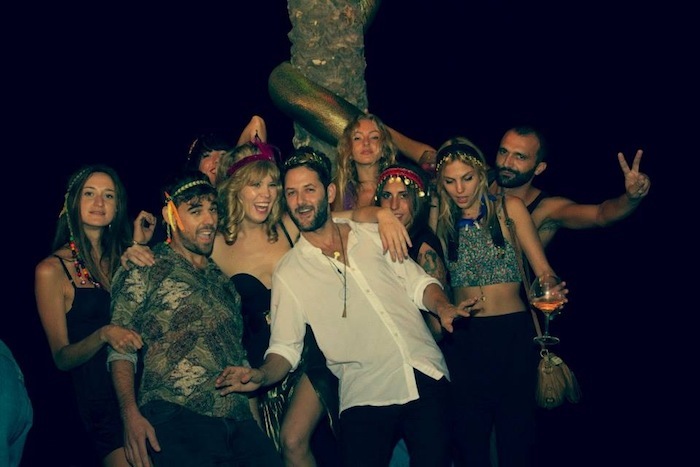 Previous Next
"The drug scene is definitely part of the island. But besides one or two clubs, you really can't risk doing drugs on the dancefloor -- but people get creative in the bathrooms. The freedom in Ibiza is part of its culture. The police are here to shut down illegal parties or to stop drunk driving and crime -- not so much to bust drugs. From young people to old people, a lot of people are experimenting whether it's hippie drugs or party drugs. But, it's safe to say that when the parties continue for days on end -- people are not just drinking coffee." 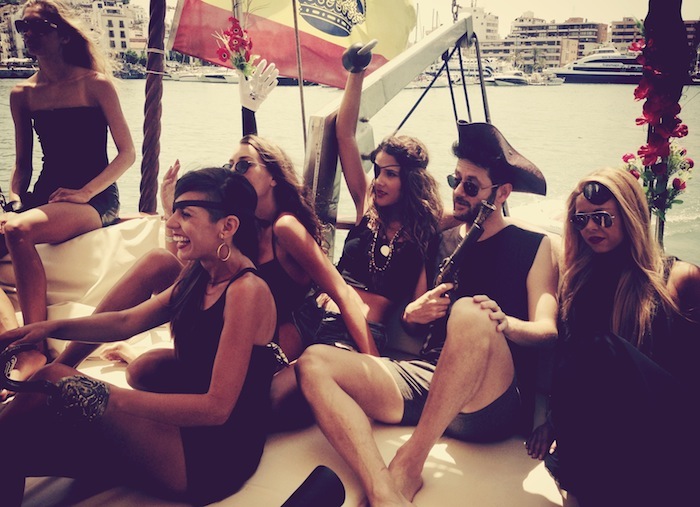 Previous Next
"Unfortunately something I hate today in Ibiza is that the main drug is ketamine, which is a horrible drug. People come to the parties looking like zombies, which isn't a good vibe. I miss the days when ecstasy was the main party drug, as its the perfect drug for a party. I like to play to people who are smiling, versus shuffling weird and paranoid." 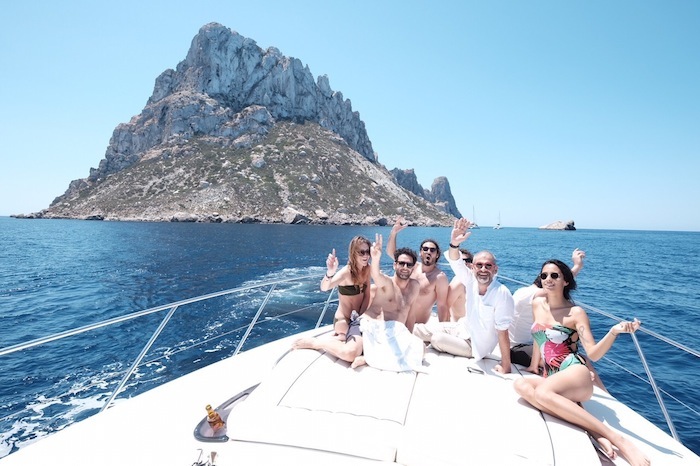 Previous Next
"A lot of people say there's something special about Ibiza -- it's even called 'Scorpio Island.' There's something boiling in this land. When you get off the plane, you feel like doing things that you wouldn't necessarily do at home. But here it's okay to do them and people around you feel teh same way."
You May Also Like
Fashion