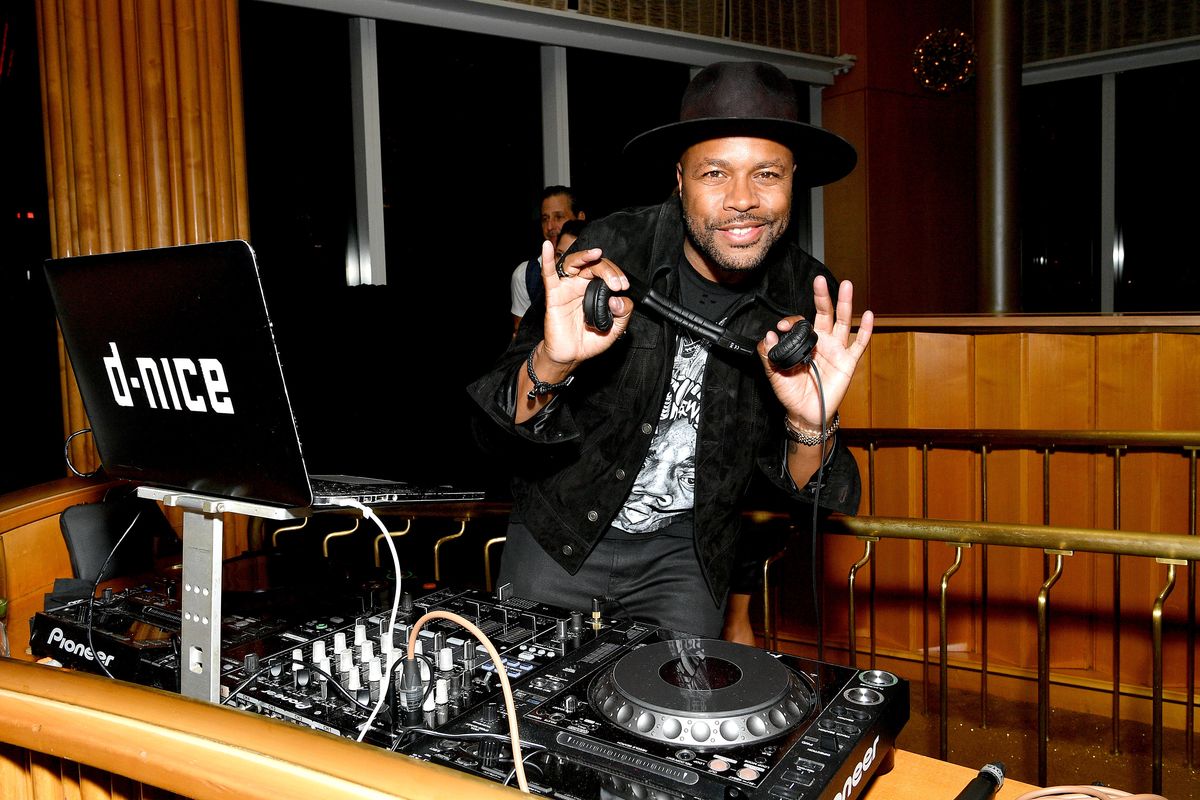 While we're all stuck inside, Derrick Jones, also known as DJ D-Nice, began performing for fans this past Thursday on Instagram Live. What began as an attempt to uplift those in quarantine, turned into a 9-hour social distancing party that more than 100,000 people tuned into.

Although clubs and other nonessential businesses are closed to prevent the spread of COVID-19, celebrities and artists are creating new ways to uplift and bring everyone together. The hashtag #clubquarantine has been invented as a way for dance music enthusiasts and creators to bring the club to those cooped indoors. Fittingly, D-Nice's events are called "Homeschool."

Related | Are Rich People Fleeing to Their Million Dollar Bunkers Yet?

Take a look at the comments under any of the DJ's recent posts, and you will see an overflow of positive feedback from virtually attending celebrities such as Michelle Obama, Janet Jackson, Naomi Campbell, Diddy and Oprah, to name a few. Surprisingly, even presidential candidates Bernie Sanders and Joe Biden tuned in.

Gucci ambassador and fashion icon Dapper Dan went on to make a post paying homage to the DJ, who has been hosting sought-after dance parties since the '80s. Due to his first livestream's success, DJ D-Nice has gone on to perform every day.

DJ D-Nice made sure to express his gratitude via Instagram for all of the love he received for his virtual sets writing, "I never would've imagined that the best party I would create and DJ would be from the comfort of my own home... The amount of artists and friends that virtually partied with me far exceeded my expectations. I'm feeling nothing but gratitude." He added a shoutout to healthcare workers on the ground at this time, dedicating an entire day to them.