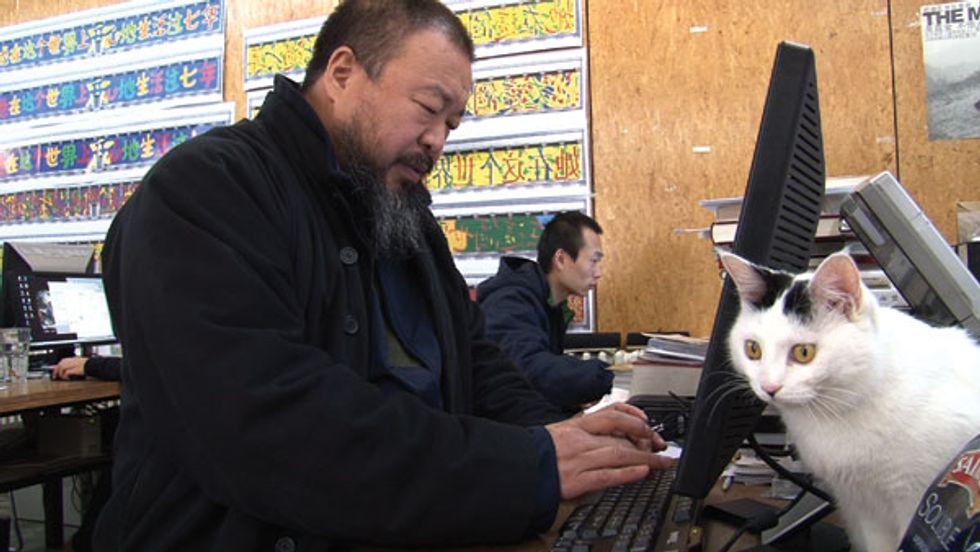 By Sandra Song
PAPERMAG
Dissident Chinese artist Ai Weiwei has just announced a deal with Crown Publishing Group for his forthcoming memoir -- and it's bound to be a shocker.
Due to be released in 2017, the book will reportedly focus on his longtime work as a human rights and privacy advocate, as well as how his own father's legacy affected his work as both an artist and activist.
"I write about my father, his generation, and my own experience, our struggle for individual freedom and self-expression in this old society," Ai wrote in an official statement. "The history of totalitarianism is one characterized by the state's continuous attempts to destroy individual memories." Stay tuned for more information.
[h/t The New York Times]