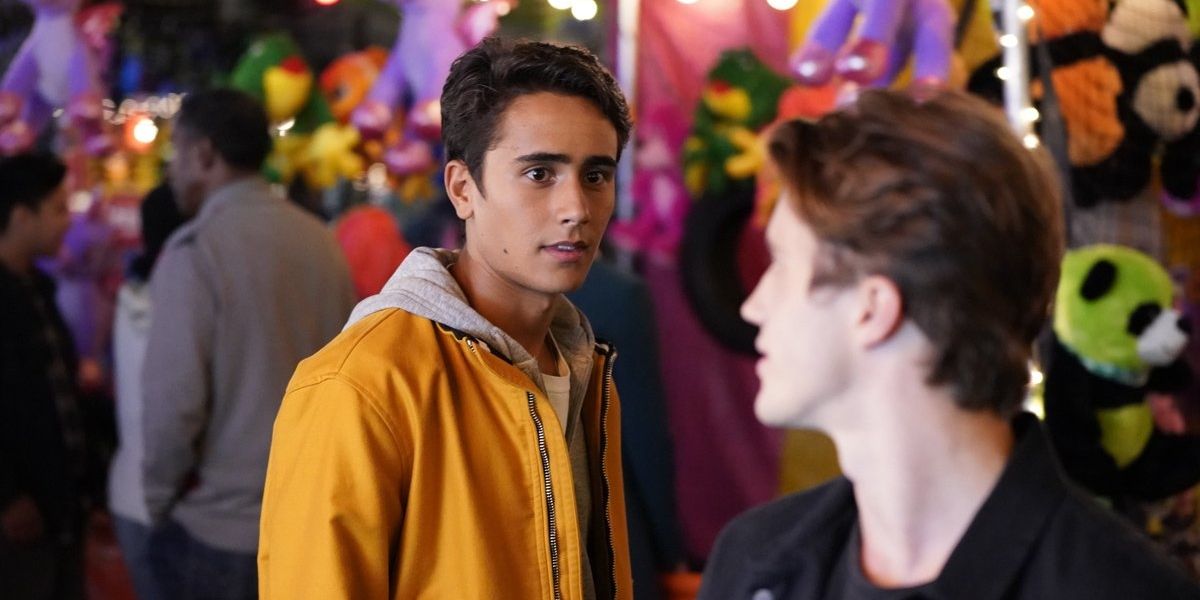 Love, Simon is the kind of vanilla, PG-13 gay coming-of-age movie that couldn't cater more to the mainstream. Following a queer teen boy who spends most of the film anonymously messaging a crush, the film could be shown in high school health classes to educate kids about online relationships and coming out. It's the kind of movie Pete and Chasten snuggle up to with a bowl of Sun Chips on a Friday night (and a piece of queer culture the aggressive normie Democratic candidate might dare claim he enjoys).

Despite this, Disney Plus has decided that two clean cut, suburban, mentally healthy, cisgender boys kissing on a literal ferris wheel isn't "family friendly" enough for their audience. A 10-episode TV adaptation of the film was planned to launch on the company's new streaming platform, but it was announced on Monday that the show will move to Hulu under the title Love, Victor, debuting in June for Pride.

Anonymous sources tell Variety that that "Disney felt many issues explored on the show, including alcohol use and sexual exploration, would not fit in with the family-friendly content on Disney Plus."

Love, Victor is a different story than Love Simon, set in the same extended universe (both are adapted from Becky Albertalli's novel Simon vs. the Homo Sapiens Agenda). It follows Victor, a brand new, wholesome closeted protagonist played by Michael Cimino, who reaches out to Simon for help navigating high school.

The censorship feels pretty sus, considering Disney Plus hosts shows like Looking For Alaska and Grown-ish in which people make out and talk about sex. In keeping with their no-fun policy, Disney Plus did re-route Zoe Kravitz's High Fidelity to Hulu with similar concerns, though that makes slightly more sense, considering it follows a bunch of misanthropic, dysfunctional adults.

None of this is surprising. Disney only recently announced the first-ever LGBTQ character in their 96 year history… and it's Lena Waithe playing a police officer.