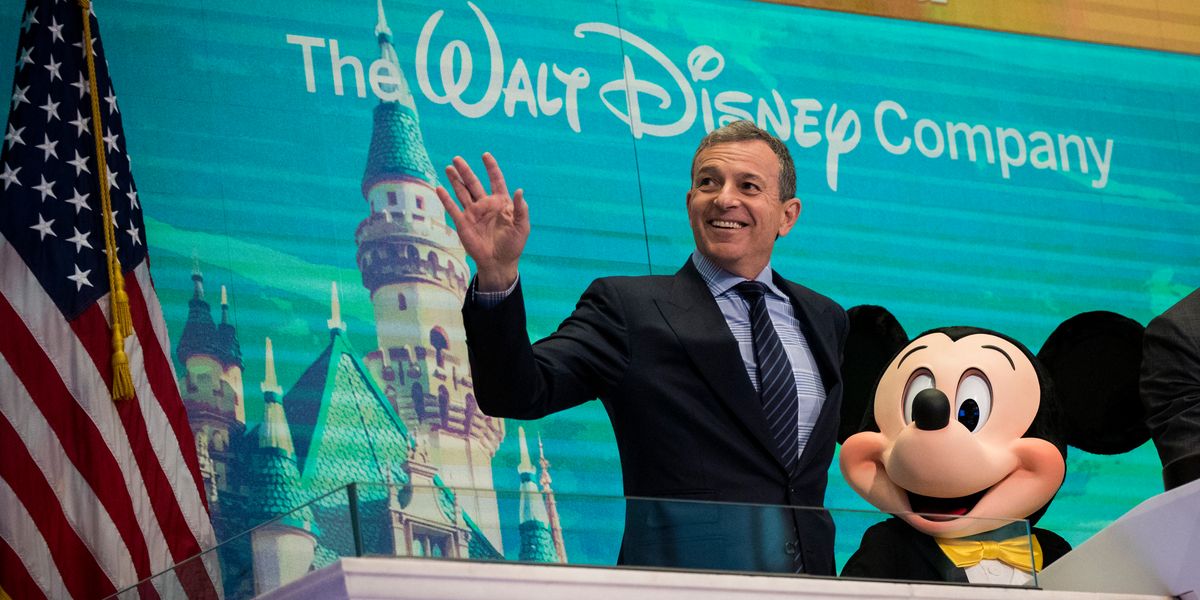 Disney May Stop Filming in Georgia Over Fetal Heartbeat Law

Disney CEO Bob Iger has said that the company may stop filming in the state of Georgia over the fetal heartbeat abortion law.

The law — which criminalizes abortion as soon as a fetal heartbeat is detected and only allows for an abortion if it's to save the mother's life or if the child is the product of rape or incest — is something that Iger says makes it "very difficult" for the company to continue working in the state. The law is set to go into effect on January 1, 2020.

While speaking with Reuters at the dedication for Disneyland's new Star Wars section, Iger said he is "very carefully" watching watch happens, even though many Disney productions — including Black Panther — have been filmed in Georgia due to the tax breaks the state offers for film and television.

But why? Well, he believes "many people who work for us will not want to work there, and we will have to heed their wishes in that regard." Honestly, sounds about right.