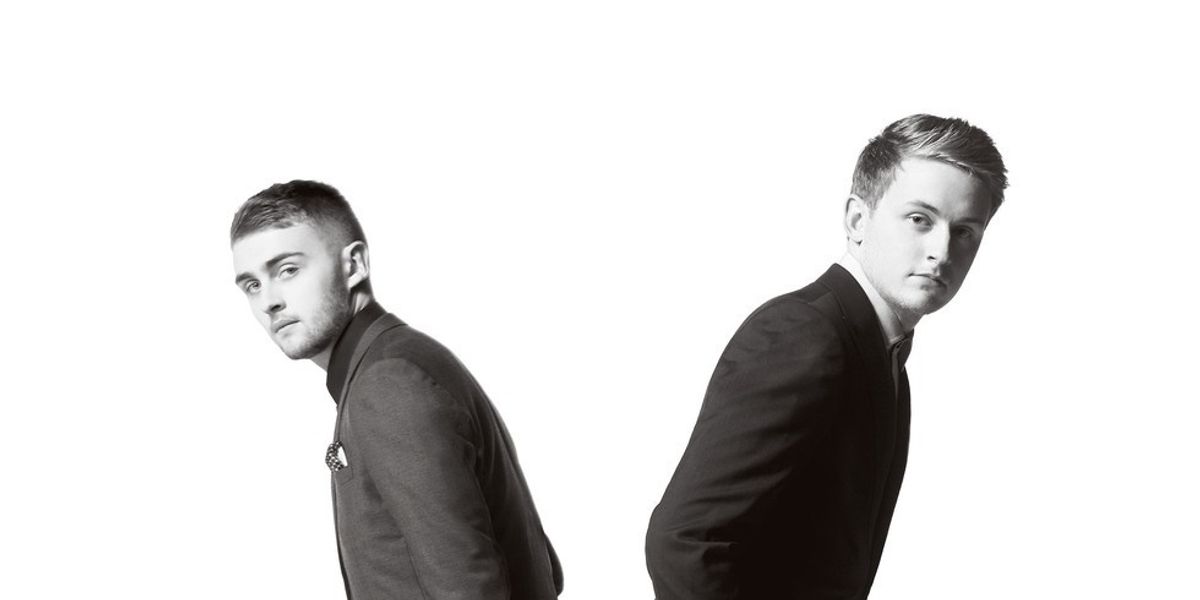 Listen to New Disclosure Songs, From An EP Out Tomorrow

UK post-house brother duo, Howard and Guy Lawrence, played in the coastal British city of Brighton over the weekend, at the Wild Life Music Festival.

During their set, the sibs debuted a new song they're calling "Boss;" they've confirmed that the track is from a new EP out tomorrow.

"Boss" as well as another track, "Feel Like I Do," featuring iconic Al Green, are both streaming here.

They also premiered ANOTHER track "Moog for Love..."