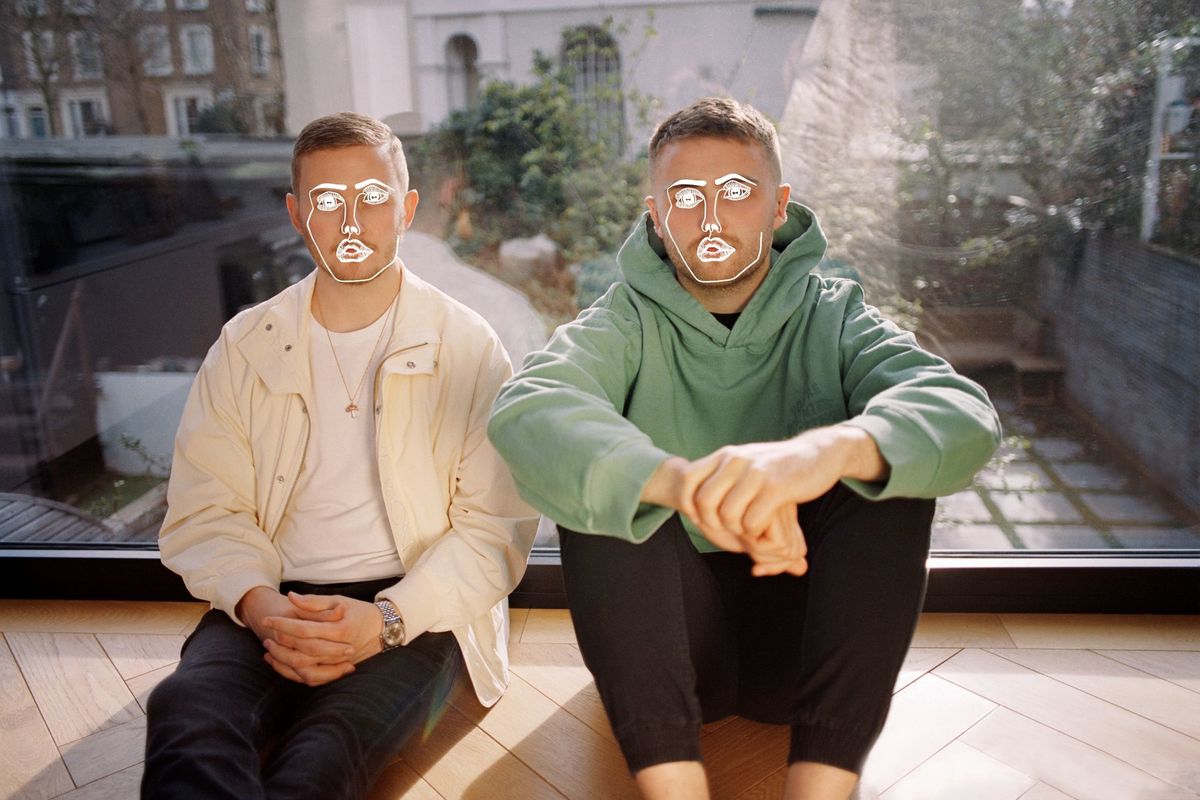 Disclosure Is Bringing Us the 'ENERGY' We Need

Nearly a decade since they first burst onto the scene with their debut single "Offline Dexterity," British brothers Guy and Howard Lawrence have gone on to rule dancefloors and festival mainstages around the world as Disclosure. Their landmark debut, Settle, was a hit machine that gave us 2010s classics like "You & Me," "White Noise" and the near ubiquitous "Latch." Following the album's success, Disclosure has continued to dominate with a slew of sporadic club-geared EPs, a star-studded sophomore album and their most recent chart-topper, "Talk," with Khalid.

Now five years since the release of their last album Caracal, Disclosure returns with the lead single off their upcoming third album, ENERGY. Full of vibrant Brazilian Carnival samples and a reunion with Eric Thomas of "When a Fire Starts to Burn" fame, "ENERGY" feels like a return to the duo's roots. Between the festive drums and bright synths, the track matches its title well. Thomas' sermon on focusing your energy ultimately ties the whole song together, channeling the raucous rhythm into a motivational anthem.

"When we found Eric many years ago, he was like a goldmine of inspirational quotes and motivational speeches," Disclosure says of the hip hop preacher. "Even if he was speaking to a room of five, it was like he was addressing a stadium. He has an immense presence and energy about him that translates so well into music — especially house music. This time, we cut up various speeches to make something that makes sense. What he says is basically the whole concept for the record, that's why it became the title track."

"ENERGY" arrives alongside a downright absurd new visual from KID. Studio that features freaky dance moves, a workplace rivalry and a winking nod to the impending post-corona baby boom. It feels like a bit of a curve ball from the UK house duo, but still perfectly captures the fun feel-good vibes of "ENERGY."

Apparently distilled from more than 200 tracks, Disclosure describe the album process this time around as being mainly guided by energy. "The thing that decided which songs made it and which songs didn't was that one word: energy," the brothers recall. "Every track was written really quickly. That's why we had to write so many songs because those ones don't come up every day. Or every week. Or every month."

Set to be released August 28th, Disclosure's third album will feature and all-star lineup of collaborators such as Kehlani, Syd from the Internet, Kelis, Common, Mick Jenkins, slowthai, Amine, Channel Tres and more.

Check out the full tracklist, below, and pre-order ENERGY here.