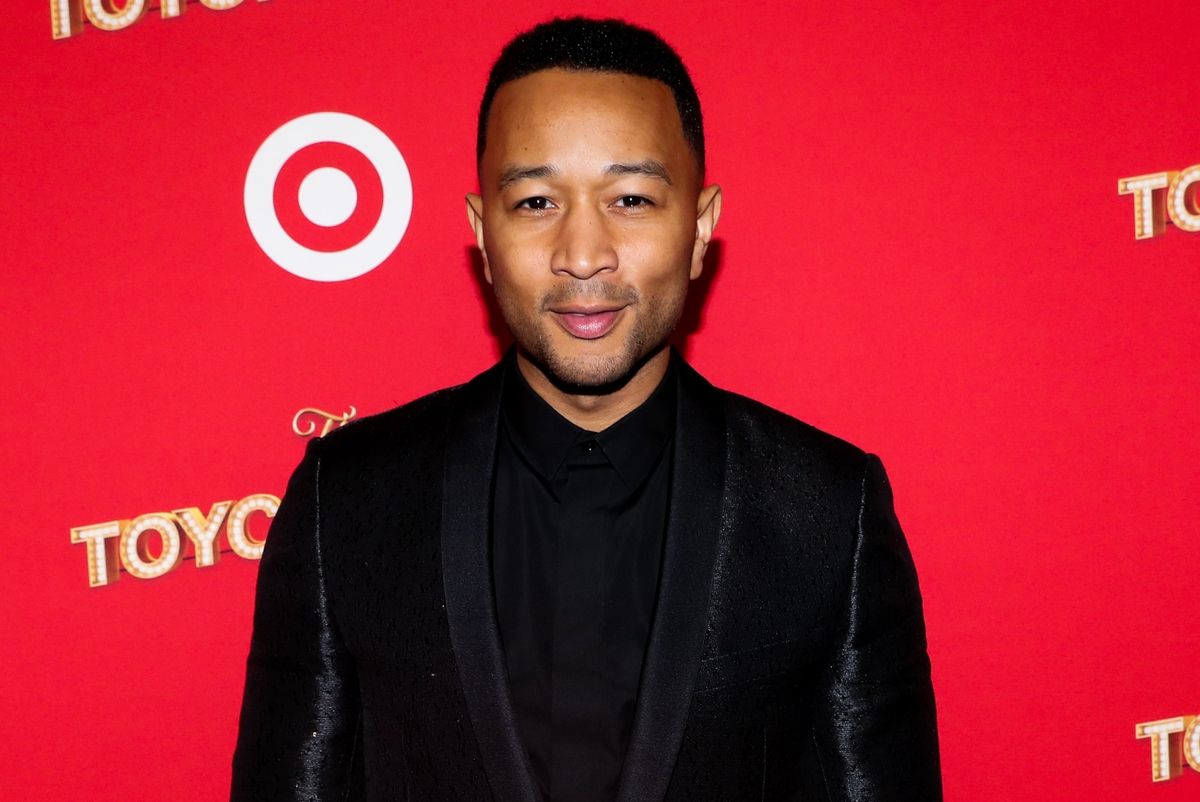 Longtime Kanye West friend and collaborator John Legend has just expressed his dismay at all of West's pro-Trump actions as of late.

"I don't think it's impossible to talk to him about issues, but I won't be used as a publicity stunt," Legend said of the meeting, which West later explained was called to discuss 'multicultural issues'. "And I think Kanye was a publicity stunt."

He also expressed disappointment with West's earlier assertion that he would have voted for Trump, saying that, "Trump has been corrosive."

"His message has been corrosive to the country and I think the things he's promised to do have been very concerning for a lot of people," Legend continued. "And for Kanye to support that message is very disappointing.... Whatever was in his mind, I disagree with him."