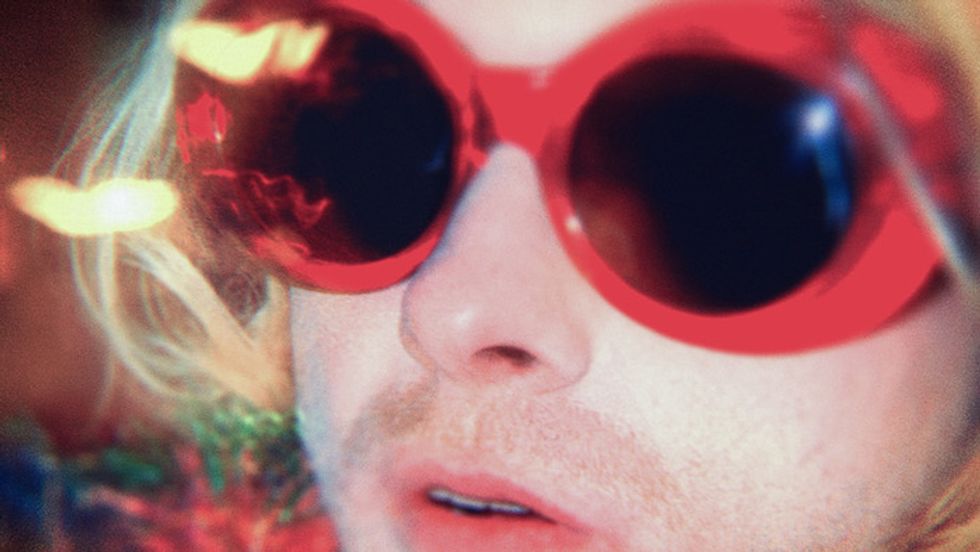 Montage of Heck is in theaters on April 24th and premieres on HBO May 4th.
You May Also Like
Care