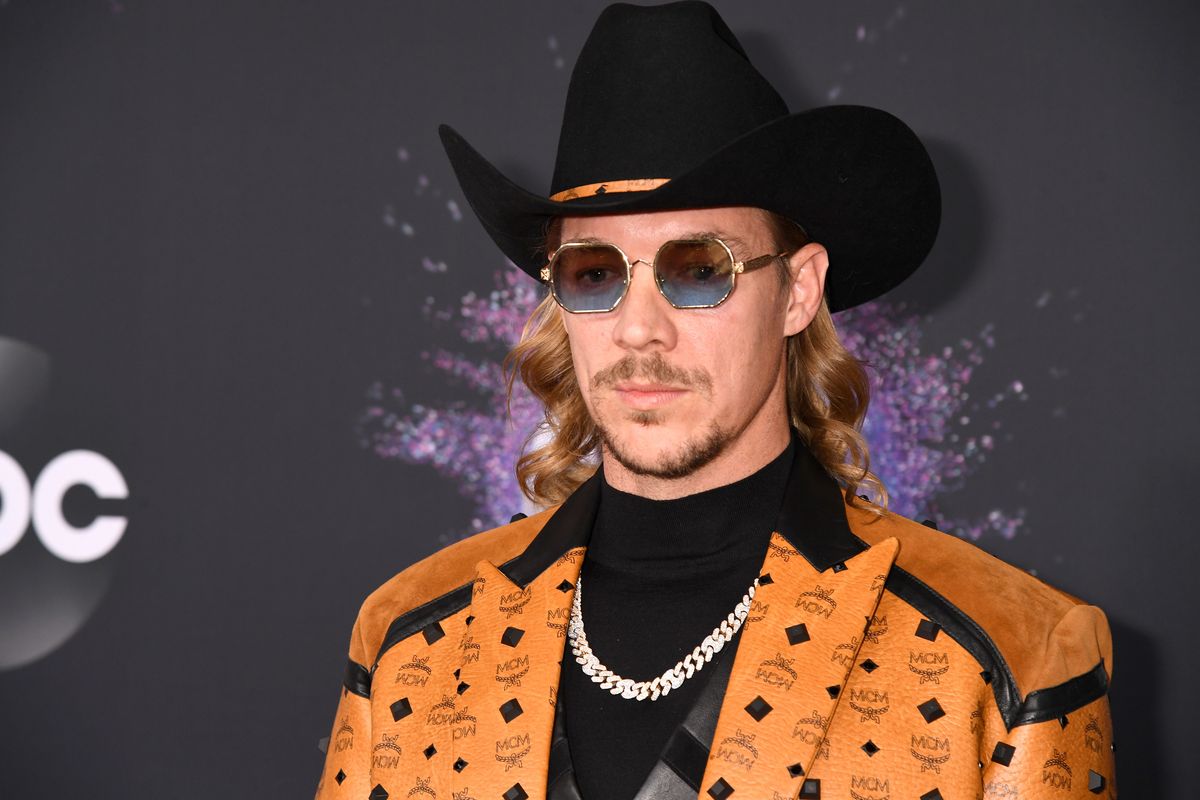 Diplo Says Drake 'For Sure Hates' Him

Another day, another beef with Diplo over his penchant for online shenanigans. And the latest person who's supposedly mad at the DJ? None other than Drake.

That's right, the perennial jokester recently told The Cut that he thinks his friendship with the rapper ended over a joke he made about his son, Adonis. In fact, he believes that Drake "for sure hates" him now.

But how exactly did he find out? Well, after realizing that Drake had unfollowed him online, Diplo says he and his team dug through his old tweets to try and figure out what went down — which is when he saw his now-deleted joke about Adonis joining Brockhampton.

"I can't remember exactly what it was, but it was super funny," he said, before adding, "Come back, dude! I miss us! I miss us!"

That said, this isn't the only time Diplo's landed in hot water with his friends thanks to his social media antics — just ask Joe Jonas, who joked that the DJ "ruined" his wedding to Sophie Turner by live streaming it. Or the other Jonas Brothers after he "hacked" their Instagram.

Sigh. Guess we just have to wait for Drake's response now.