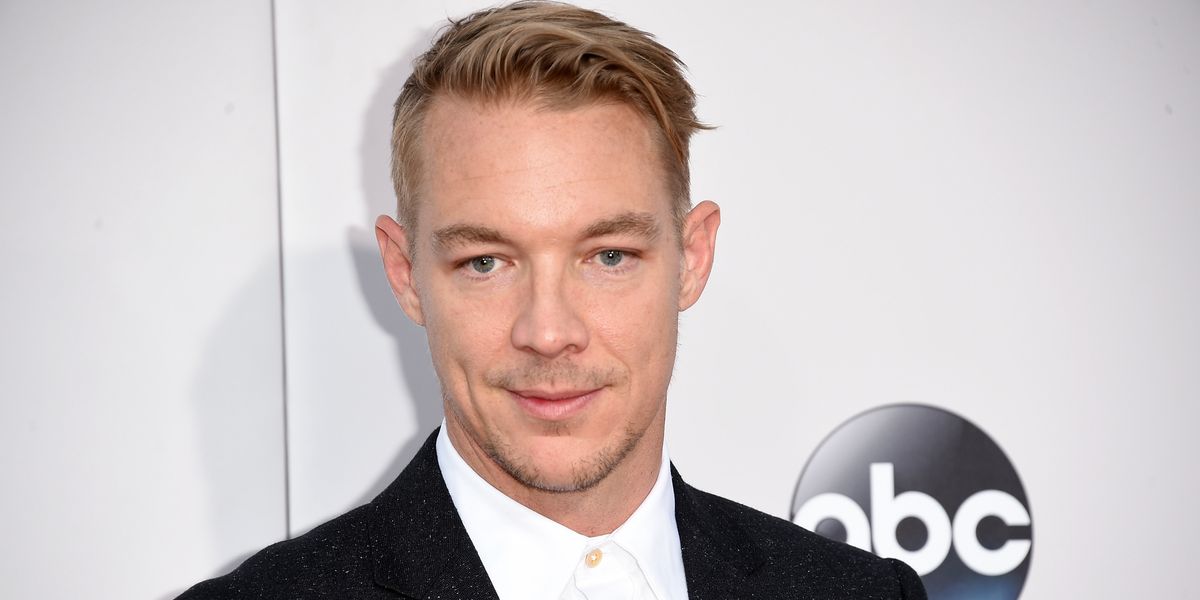 Diplo has responded to Joe Jonas saying that the DJ "ruined" his secret Las Vegas wedding to Sophie Turner by live streaming it.

Earlier this week, Jonas went on the radio and told Capital Breakfast with Roman Kemp that while he loves Diplo, he "loves his 'gram more than a 13-year-old" — joking that the intimate ceremony was "ruined" by the broadcast.

"He posts every five seconds. He literally, like, live streamed with dog-face filters," Jonas said before clarifying that he and Turner actually ended up loving the "ridiculous" stunt and the fact that Diplo walked " into the chapel and he was like, 'going to hit this wedding real quick.'"

That said, Diplo's decided to respond via a faux tabloid cover to Jonas' joke, playfully captioning the post, "The only thing that 'ruined' the wedding was your fit." On Instagram, of course.

the only thing that ‘ruined’ the wedding was your fit

As for Turner, she's firmly on her husband's side. As reported by E! News earlier today, Turner recently told PorterEdit that if it was up to her she would've kept the marriage a secret, but "it's tricky when people livestream it."

"It would have been better if no one had known," she added. "But I actually think it was funny." Oops.