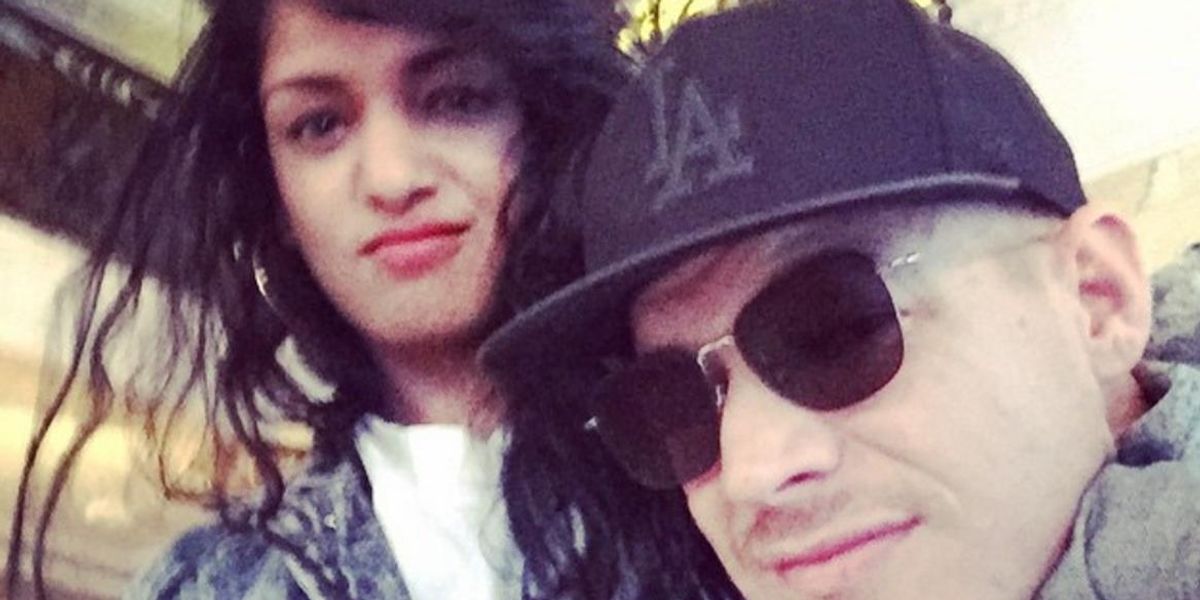 Diplo and M.I.A. to Reunite on "Bird Song"

M.I.A. is known, of late, for her Twitter martyrdom. Championing the global south and herself, she walks a fine line between pariah and pop agitator. After threatening to leak her own album a couple of weeks back, she tweeted today that a track titled "Bird Song," produced by her former foe and ex-boyfriend Diplo, will soon be released.

Last year, around the 10th anniversary of M.I.A.'s Arular, Diplo and MIA made bygones bygones between her and Diplo. Their reconciliation was made public knowledge, when they both posted candids of them hanging out together on Instagram and Twitter. Diplo also admitted that M.I.A.'s claim in a Rolling Stone interview, that he was jealous of her, was true. His words: "...really jealous and sad, and probably mad when she signed to a major label."

However, news of their collaboration is still a shock to those of us who were convinced they'd never have a musical or business relationship again.

"Bird Song" comes out August 12th, and M.I.A.'s album, AIM, will be released on September 9th.