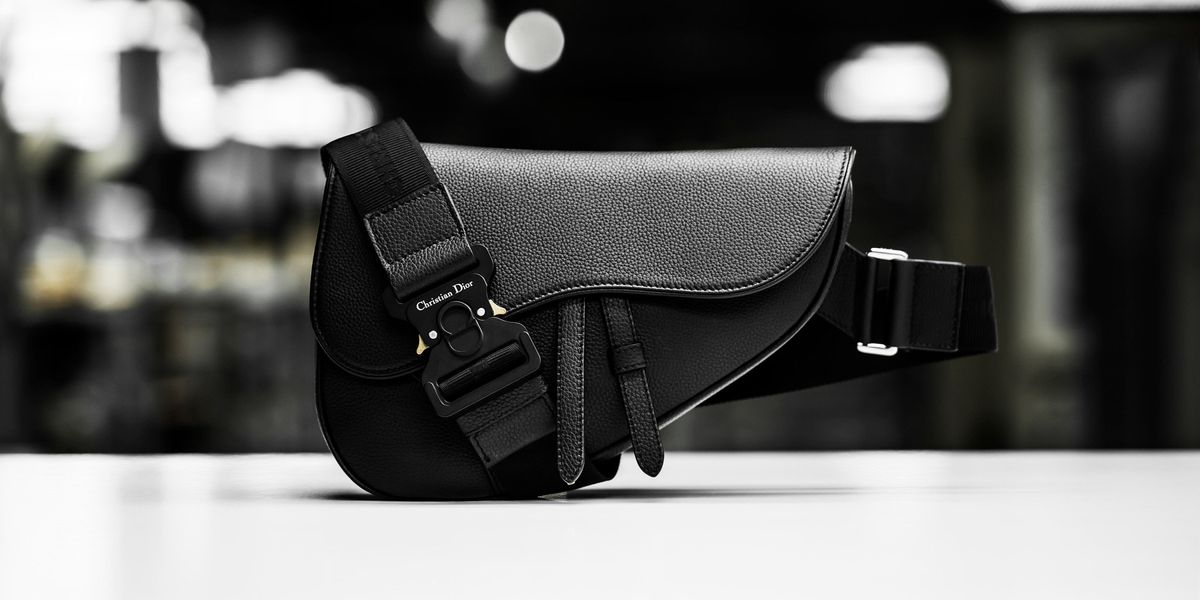 Paris Hilton's Favorite Aughties Bag Is Now for the Boys

Dior's iconic saddlebag has a new look. Thanks to the Artistic Director of Dior Menswear and all-around design whiz, Kim Jones, the once-ubiquitous shoulder bag is back in its new form and with a new guy in mind.

After being released under John Galliano's design for the spring 2000 Women's collection, the saddle bag reached "It" status when Carrie Bradshaw immortalized it on Sex and The City. This naturally led to early aughties paparazzi magnets like Paris Hilton cementing the bag in the hall of fame and making it an instant bling-era necessity.

Now back with a strong onset of 2000s nostalgia, everything old is new again and the Dior saddlebag is no exception to the rule. The cult-followed accessory has been toted around by influencers and supermodels like Bella Hadid, who sport the equestrian-chic token of glam in all its colors and patterns. After making its official return in the fall 2018 collection in new colors and patchwork, the brand has revisited the style to give the people what they want.

Luckily, the choice accessory for it girls is not just crossing over into a new era but also crossing over to menswear, with new styles made to fit the demands of the modern man. With Kim Jones at the helm of Dior Men, the iconic accessory has gotten a 2019 update that the boys can get into. With its signature jacquard shoulder strap and "Christian Dior" inscribed buckle, the bag's miniature saddle shape and heritage craftsmanship give it a look and feel you can ride until the wheels fall off.

In a gorgeous offering of styles featuring Dior's emblematic bee and the iconic monogram, the saddle bag's return is unlikely to be its last. Check out all the styles, below, and shop them online.